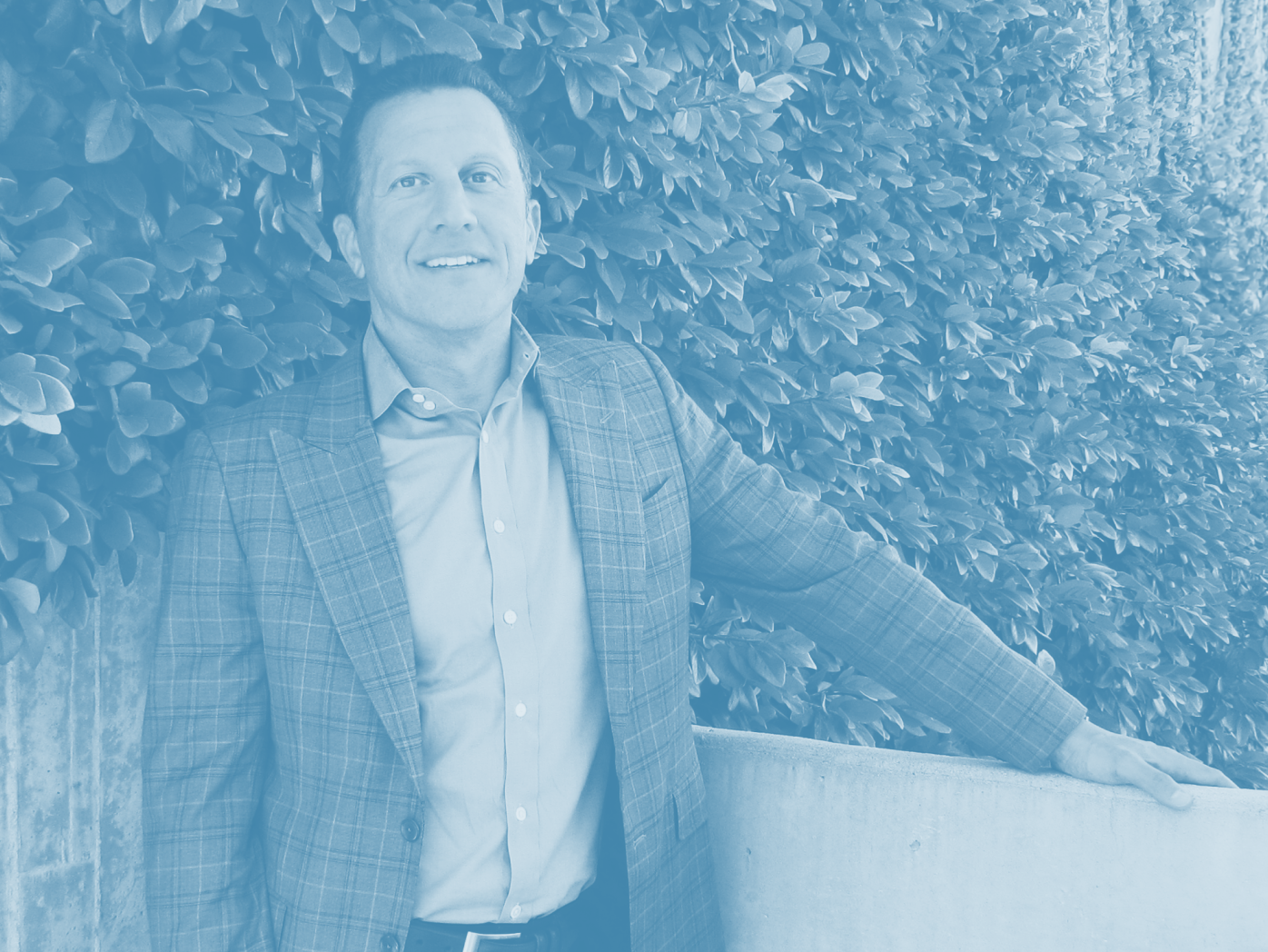 This article will be published in the Q3 edition of the magazine Real Leaders, available on newsstands nationwide in October.

There is a shopping center in Princeton, New Jersey that exudes all the charms of the kind of community where small businesses continue to thrive and residents take deep pride in their local history. It is the place where Pasquale Romano used to go after school when he did not have sports practice or pit orchestra to work at his father’s shoe repair shop. He had started off with the small jobs — taking inventory, sorting materials, manning the register — and had become a fully-train cobbler by the time he attended college at Harvard University. He fondly remembers his father, an Italian immigrant, telling an eight-year-old version of himself that “if this education thing doesn’t work out,” Romano always had the family business as a backup job.

Romano never ended up joining the family business after all. Last March, at age 55, he took his company, ChargePoint, public on the New York Stock Exchange. The event marked Romano’s decade-long journey leading the company as CEO. Based in Campbell, California, ChargePoint operates the largest online network of charging stations that enable drivers to charge their electric vehicles. The company has a presence in 16 countries around the world.

When Romano joined ChargePoint as CEO in 2011, the electric vehicle market was still just barely getting started. Back then, the sales of electric vehicles represented a paltry tenth of a percent of the total 12.8M automotive market. The development of EV-charging infrastructure, which depended on the growth of the broader electric vehicle market, was even further behind. Building ChargePoint when the market did not yet exist, Romano encountered his fair share of naysayers who said his company would not work. The venture capitalists in particular liked to revert to their catch-all criticism for companies they did not understand — that ChargePoint would not “scale.”

Romano did not pay attention to the skeptics. It was easy for him. After all, he had already done the calculations for ChargePoint’s opportunity the moment he reached his car after his first interview for the CEO role. The year was 2011. Romano was in a transition phase after selling his last company, 2Wire, for $475M the year before. He had just met with Mark Leschly, who was an early investor in ChargePoint and on the company’s Board. Once in his car, Romano brought up the calculator on his phone. At first, he had been holding the phone in “portrait mode,” but when he actually performed the calculation for ChargePoint’s market size, the sheer scale of the projection forced him to turn the phone ninety degrees into “landscape mode.” The size of the opportunity for the EV-charging infrastructure market was massive. Better yet, there was no market leader in the field. Romano knew he was onto something big.

Romano did not lose conviction in ChargePoint since that “profound parking lot moment,” as he calls it. A former engineer who relies on first principles thinking, he makes decisions without hedging but remains mindful of the core facts underlying his decisions to adjust his strategy as necessary. By establishing his conviction on top of data rather than noise, he easily tuned out the critics. “Once I make a decision, I don’t doubt it.” Romano said. “I’ll revisit it when I receive new information, and even challenge my decision, but not in the context of doubt.”

Building ChargePoint from ground zero was not without its difficulties. Romano reflected on the three main challenges he faced over the last decade. The first challenge was in raising capital from investors, which was particularly hard in ChargePoint’s beginning when the market was not established. Raising a new financing round every eighteen months, Romano often had to take a lower valuation for his company. The second challenge in the early days of ChargePoint was in convincing talented people to take the risk and join the young company. Lastly, the third challenge was in managing the capital so that ChargePoint, which required hundreds of millions of dollars to scale, could continue to expand before investors gave up too early, which would have killed the company prematurely.

As ChargePoint grew into a substantial business, these early difficulties ultimately subsided. Before its IPO, ChargePoint would raise $660 million from private investors. Attracting talent once the company hit critical mass also became easy, and cash constraints significantly lessened once the company raised $300 million in its IPO.

Romano remains undaunted by the new challenges before him now that he is CEO of a public company. He prefers a structured living and treats the spheres of work and life as existing on the same continuous spectrum. He wakes up every day at the same time and rarely misses a workout. For the last 13 years, he has been actively training for and participating in triathlons. Family of course remains a top priority for him, but, along with leading ChargePoint and maintaining his workout regimen, he manages to seamlessly interweave all these different aspects of his life into a compact mosaic of highly ordered, interworking parts.

Romano’s cobbling skills are rusty nowadays, but he has not forgotten working in his father’s shop gluing soles on torn-up loafers and buffing dullened leathers until they gleamed. Although his father closed the shop upon retirement years ago, Romano recently returned with his parents to the site of the family business out of sentimental reasons. As he drove into the parking lot, he noticed that the store fronts had changed and that the building had undergone some healthy renovations over the years. It was not until he parked the car when he saw the form of that familiar metallic structure jutting out from the ground: there, in the same lot that had served the patrons of his father’s shop, were a set of ChargePoint’s charging stations. “It was an emotional moment,” Romano recalled. “It brought my whole life full circle.”