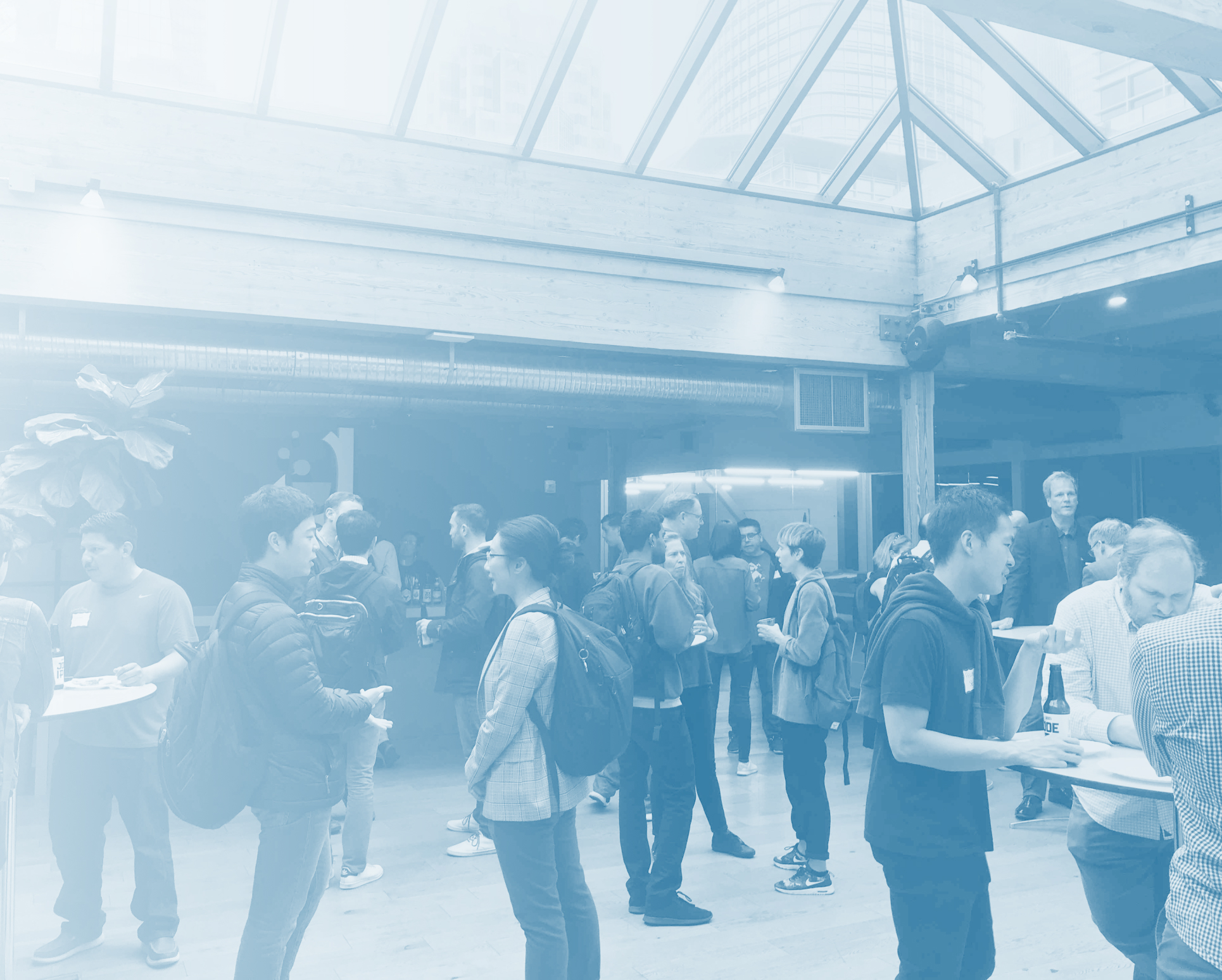 Fellows formulate 2-3 goals that they hope to accomplish by the end of the program.

The vertical co-leads meet frequently with the fellows to ensure they have the resources and support needed to accomplish their goals.

Fellows receive mentorship with vertical co-leads who will guide them through the program.

Fellows will work on various projects with the co-leads that support that particular vertical. Projects could include: meeting additional vertical members to learn about a particular topic and publish a blog post with their commentary and your industry research, organizing a state-of-the-industry call with a subject matter expert and vertical members, coordinating a fireside chat or speaker panel with partners at various VC firms.

This fellowship is ideal for students who have a serious interest in pursuing a venture capital career.

As such, fellows are expected to dedicate at least 5 hours/week during the school year towards participating in the programming. During the summer, fellows may dedicate less time depending on their other commitments.

Networking with other fellows

see if you qualify

Undergraduate students, from any major and university, are encouraged to apply.

To be considered for admission, applicants must have at least two semesters of courses remaining prior to graduation (i.e. must be graduating in December 2021 or later). 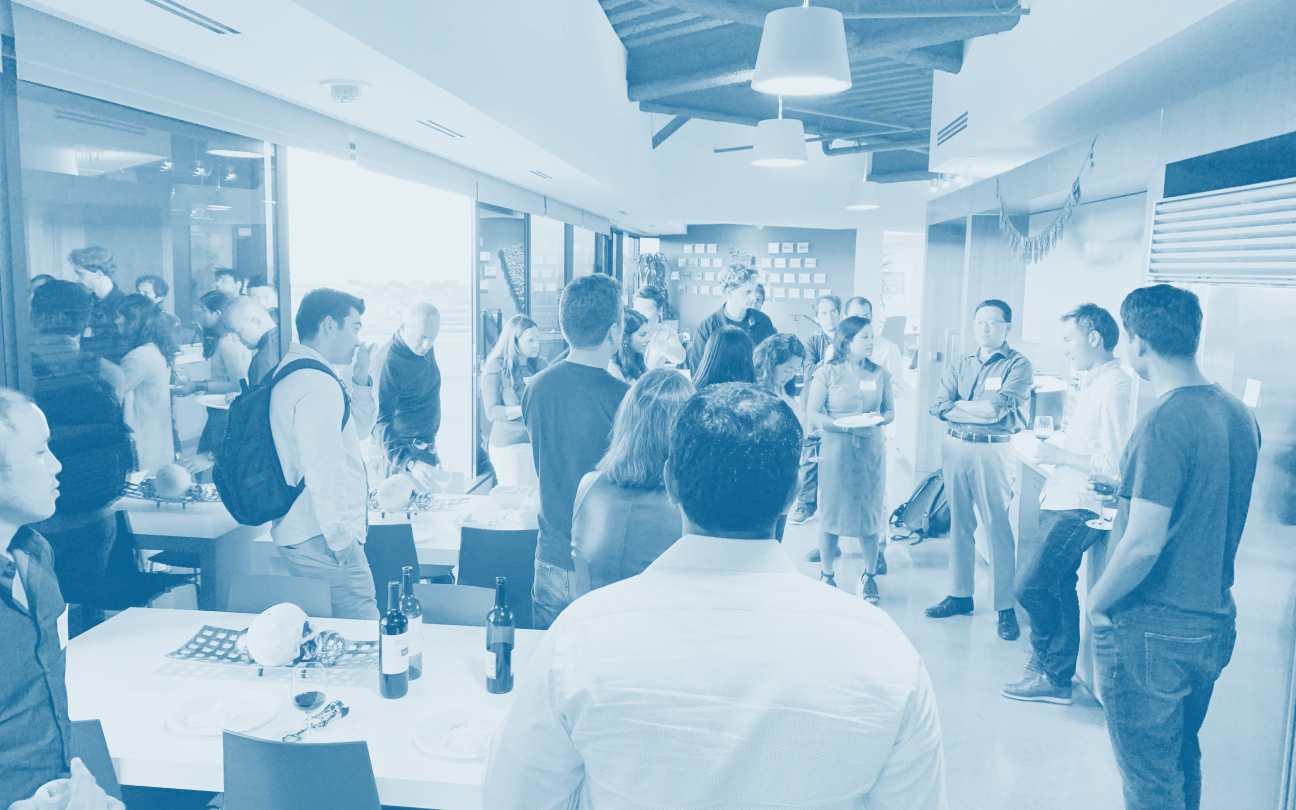 Applications are reviewed by the Fellowship Committee which is composed of the following EVCA members: 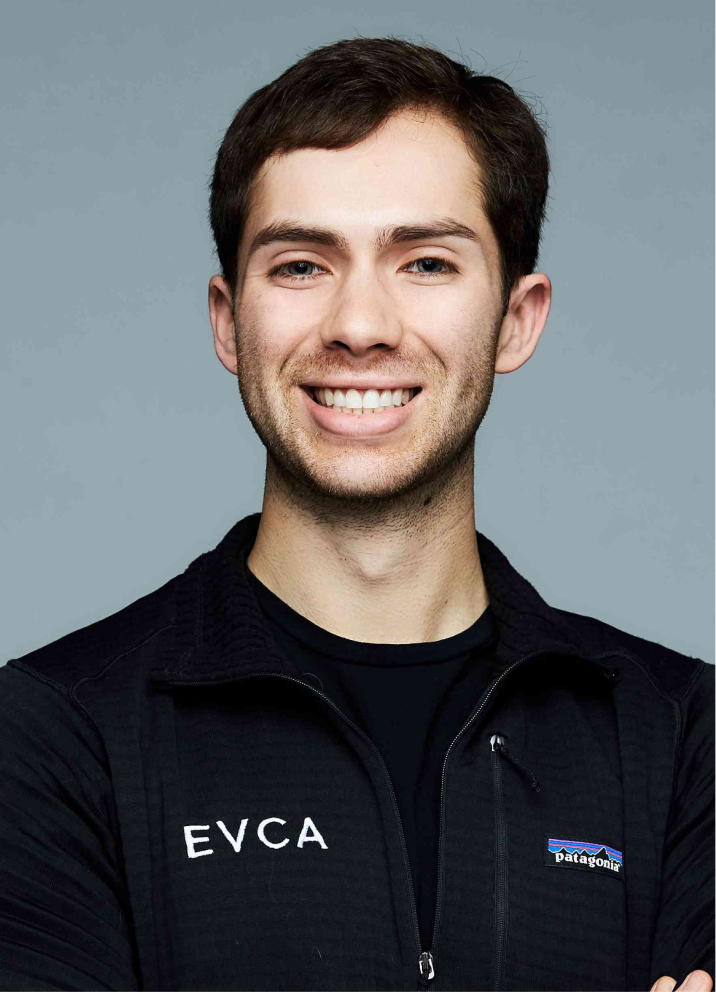 Adam is a Co-Founder and General Partner at Terra Nova, a network-driven, early-stage venture capital and research firm. Adam is also the Founder of the Emerging Venture Capitalists Association (EVCA), a nonprofit and the preeminent community for the emerging (pre-partner & junior partner) VC.

Prior to Terra Nova, Adam was an investor at Sierra Ventures where he focused on investments in the enterprise software, healthcare, and blockchain sectors. His investments included Interplay Learning, Hashnode, Loop Health, and Podcastle.

Adam began his venture career with investor roles at Benhamou Global Ventures and Plug and Play Ventures. He holds a B.A. in Finance from Texas A&M University.

Adam is a proud Incline Village resident, where you can often find him hunched over a laptop in the back of Drink Coffee Do Stuff, in search of fresh powder in the Mt. Rose backcountry, or at the lake with his golden retriever, Cooper. 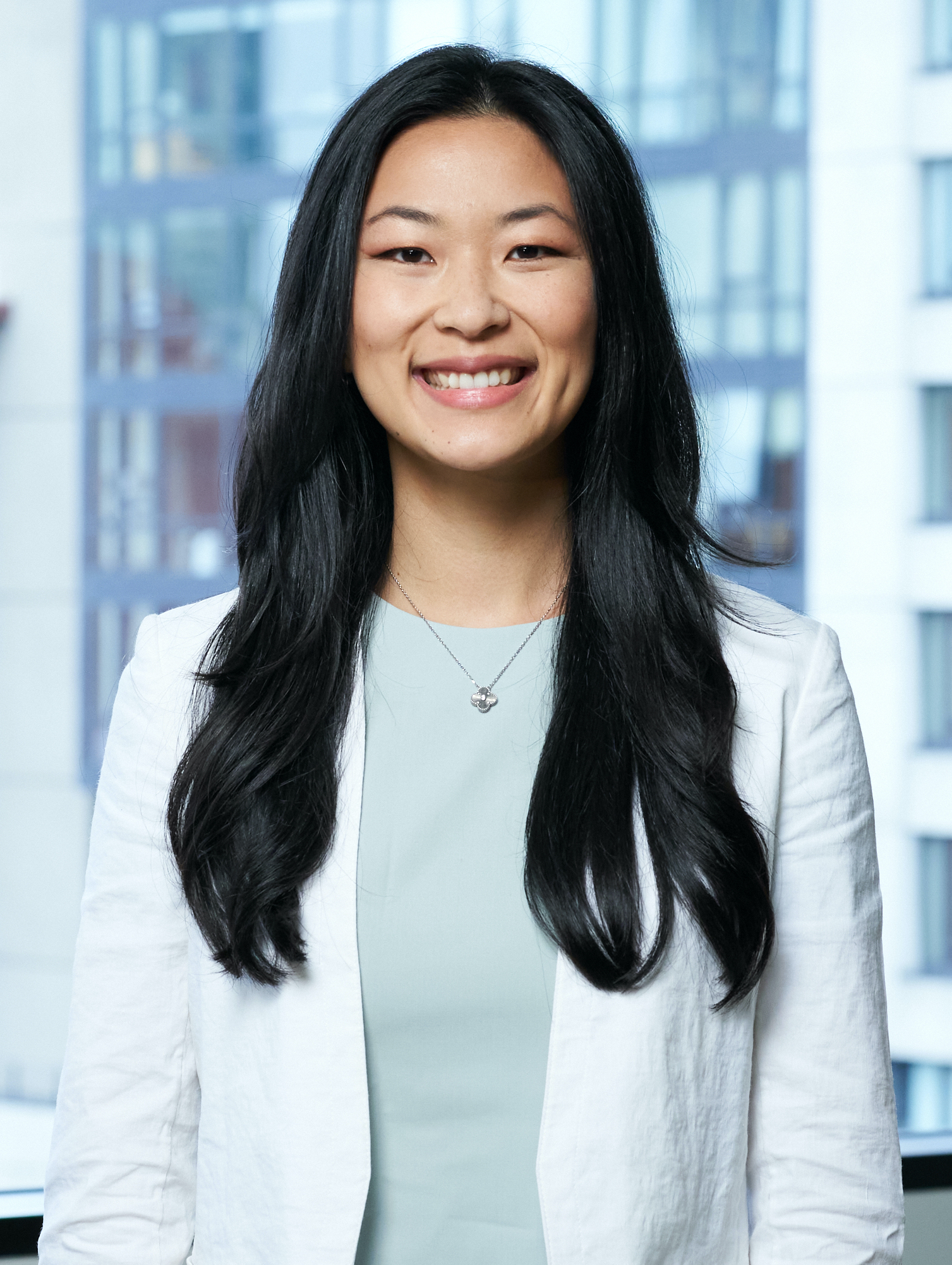 Courtney is an investor at Battery Ventures who focuses on early- and growth-stage consumer internet, software and blockchain investments. She is currently involved with Battery’s investments in Belong, Encore, Epic!, Flyhomes, Forte, Modern Health, PlayVS, Rally, Scopely and StockX, as well as seed investment Reflect.

Courtney actively tracks both private and public online marketplaces and is one of the key architects behind Battery’s Marketplace Index, which serves as a benchmark for public marketplace companies. She is also a co-author of Battery’s bi-annual State of Marketplaces report and participates in The Marketplace Conference, a global event co-hosted by Battery.

Previously, she worked on the business-operations (growth) team at LinkedIn, where she led product strategy focused on building active communities. Prior to that, she worked on the strategy and operations team at AmazonFresh, where she focused on supply chain, inventory management and operational strategy. Courtney also spent time as a venture design fellow at IDEO, prototyping venture concepts around IoT and blockchain, and was also a venture analyst at Collaborative Fund, where she prospected early-stage investment opportunities.

Courtney graduated from UC Berkeley with a BS in industrial engineering and operations research. 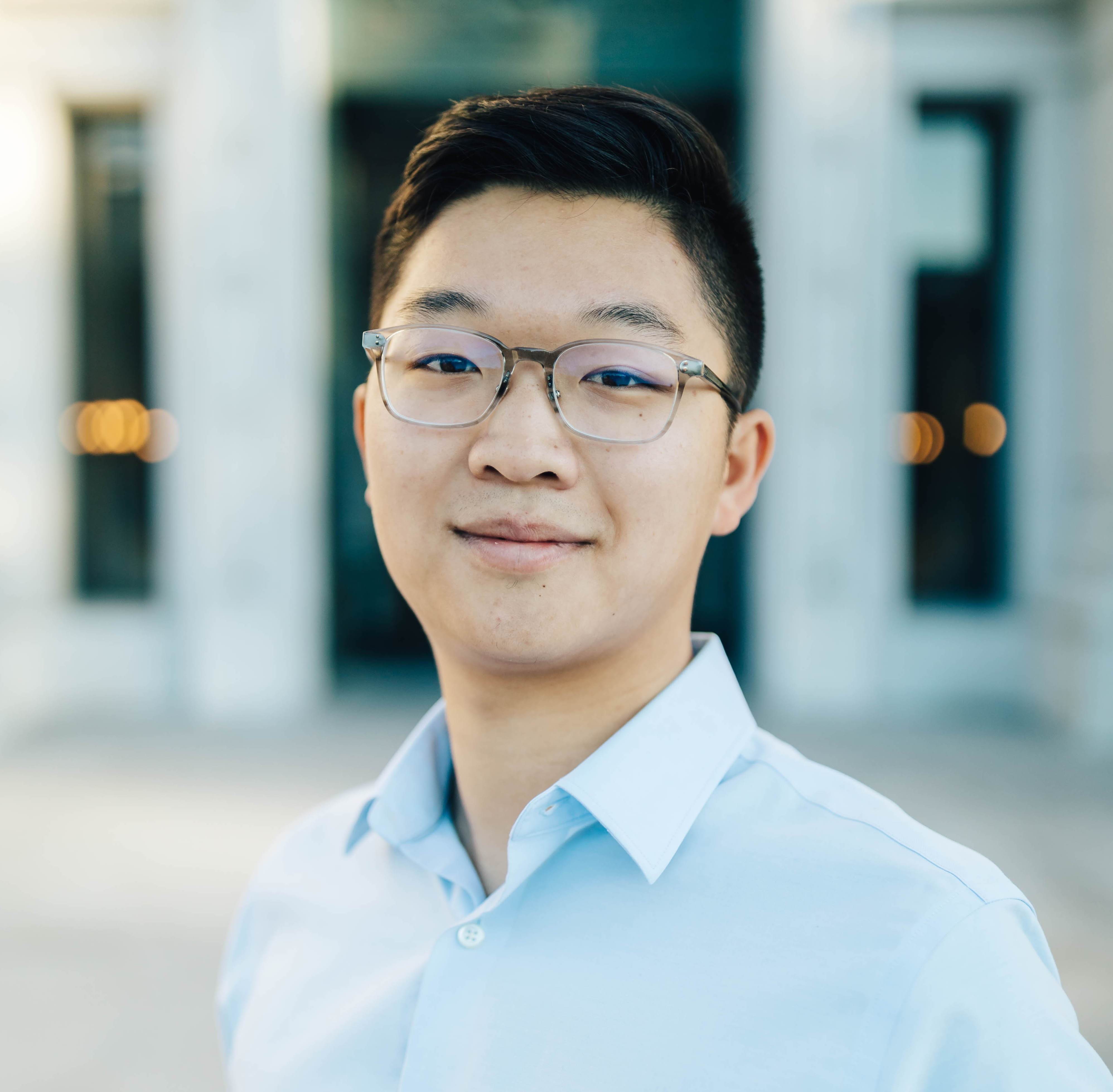 Kevin is an investor at Spectrum Equity in San Francisco, where he sources and evaluates growth-stage investments across software, internet, and information services. Prior to Spectrum, he held roles in venture and growth investing at Signia Venture Partners, The Raine Group, and Emerson Collective. Kevin received his B.S. from the Haas School of Business at UC Berkeley.

With EVCA, Kevin is a Board Observer and most recently served as Chief of Staff, where he supported EVCA's chapters, industry verticals, and new initiatives, including the inaugural EVCA & SVB Emerging VCs Summit. He was apart of EVCA's first Fellowship cohort in 2020.

see if you qualify

A Letter From Our Founder

...The goal of this fellowship is to give students who are willing to hustle the opportunity to build their network and create opportunities for themselves...

READ THE FULL LETTER >
Please email fellowship@evca.org with any questions.