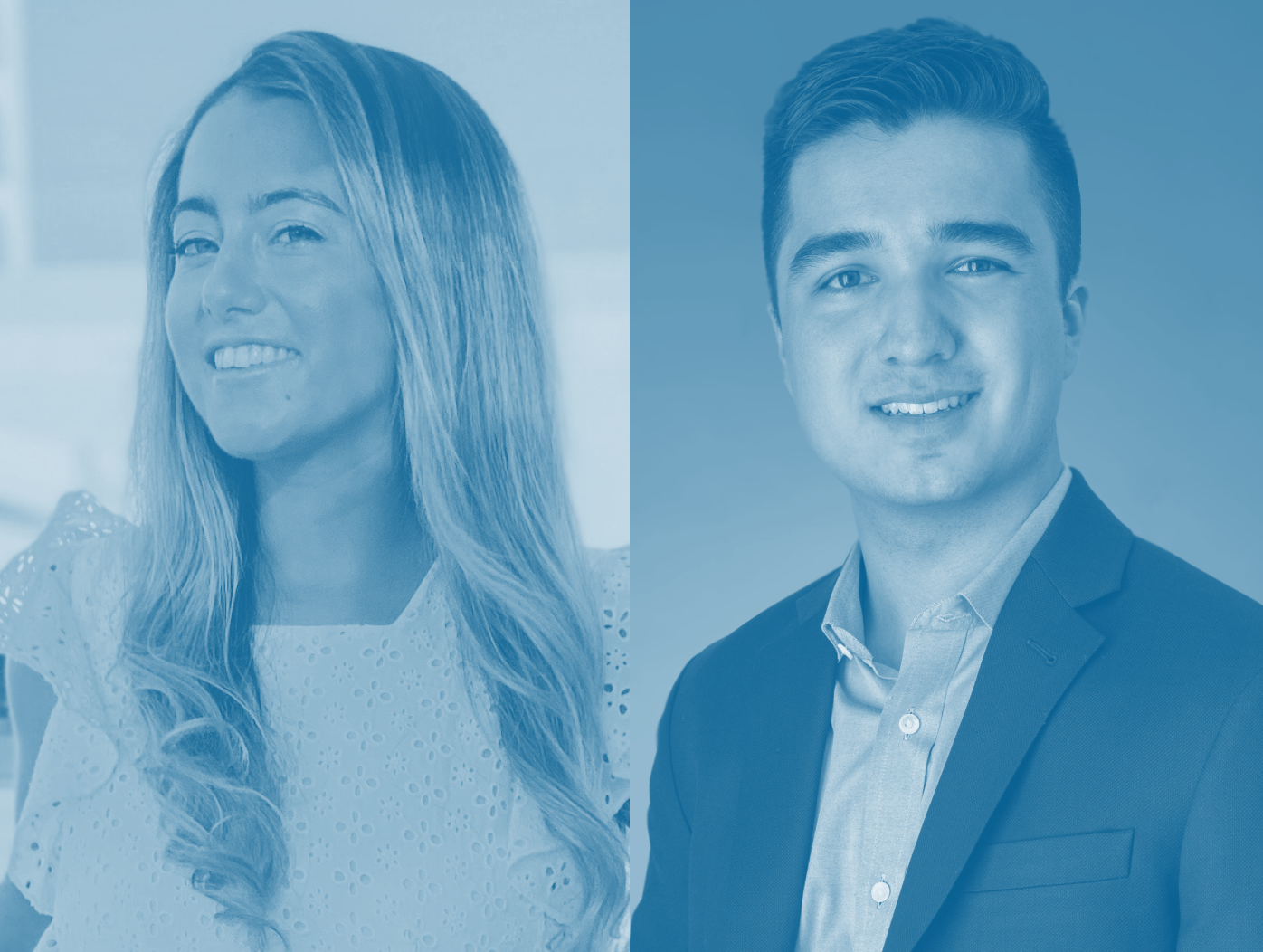 Valentina Rodriguez is a Principal at Wonder Ventures, an LA-based pre-seed fund focused on finding & backing the best founders in SoCal earlier than anyone else. Prior to Wonder, Valentina was an equity strategist and credit trader at Morgan Stanley as well as a founder in the CPG space. Valentina received her B.S. in Industrial and Labor Relations from Cornell University, where she was a coxswain on the varsity women's rowing team

Valentina: My favorite part of working in venture capital is spending every day talking to brilliant founders and absorbing their knowledge. I am so energized by the passion and ambition of the founders I am fortunate to spend time with.

My least favorite part is the tendency for industry groupthink - we all listen to the same podcasts, attend the same events, and share what we are seeing with each other. I am hyper-conscious of taking everyone's opinions with a grain of salt and being aware of any biases I may be exposed to as I develop my own thoughts on a company, industry, or market.

Valentina: I believe the average, mass market consumer is not ready to adopt decentralized computing as their primary interface. The added layers of complexity, inefficiency, and inconvenience in UX, UI, and transmutation of data are very high barriers to adoption for consumer applications.

Andrew Chan is a Senior Associate at Builders VC, an early-stage fund investing in technologies modernizing antiquated industries. On the team at Builders, he leads investments in industrial technology, applied machine learning, and emerging markets (specifically SEA). Prior to working at Builders, Andrew was a hard tech investor at Riot Ventures; he started his career as a researcher at NASA JPL writing software to model icy-ocean world interiors for Europa-Clipper. Andrew holds a B.S. in Geophysics and English Literature from the California Institute of Technology (Caltech).
‍

Andrew: My favorite thing about working in VC is the fast-paced and dynamic environment. Even focusing within industrial technology, on any given day I can be talking to mining startups, tasting samples for a food supply chain company, or doing a code review with an ML automation startup. It’s impossible to get bored because there’s always something new and exciting to dig into, or another fire drill you have to sprint on. I’ve never been good at focusing on one problem for a long time, and I really love this aspect of the job.

My least favorite is probably the people and the politics of the industry. I’ve talked about this almost at nauseum on my blog but coming from a science background it’s been jarring to me how inefficient, transactional, and (for lack of a better term) rat-racey the entire industry is. I think there are amazing people who work in venture, but I also meet too many VCs who only want to advance their thinly veiled personal goals and who further are willing to do so at any cost or by backstabbing anyone. I don’t think that’s sustainable for the long-term of the industry, and it makes it hard to build authentic relationships, and I wish we all did a better job of working together to advance human society through technology.

Andrew: I firmly believe that we’re on the second carbon investing bubble. This isn’t to say that there won’t be good exits from this wave, and that some people won’t see good returns, but as a whole the sector is overinvested and overvalued. We deployed $56 billion into climate tech last year. We’re still multiple venture cycles away from any realistic DAC technology, the price of low-quality carbon credits is still around $30/ton, and still every day there’s another startup relying on carbon credits, carbon markets, and a general market shift to green technologies to create a billion-dollar business. From a pure geoscience perspective, the majority of wealthy people won’t see the effects of climate change for 20+ years, and I believe the wealthy will dictate the salience of any market here, meaning right now we have too many uneducated dollars funding underdeveloped startups because they’re guaranteed to raise another round (for now). Instant recipe for another bubble.