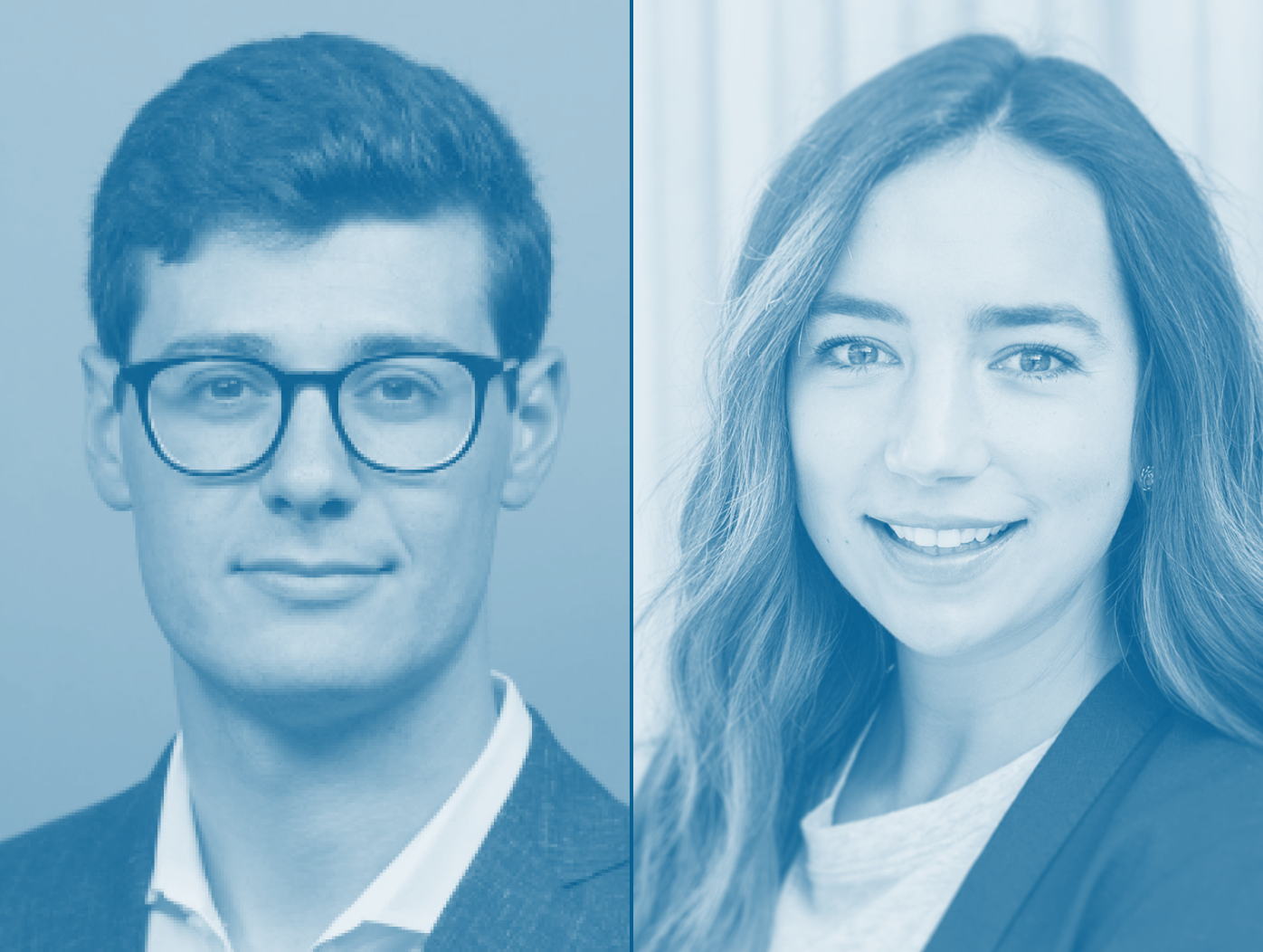 Jesse Bloom is a Senior Associate at Alpha Partners, where he is responsible for sourcing and performing diligence on growth-stage deals. Prior to joining Alpha Partners, Jesse built a financial advisory practice at Morgan Stanley Wealth Management, specializing in corporate stock plans and asset allocation. He then transitioned to business school and got the venture bug after a summer internship at Alpha. Jesse now lives in NYC, likes tennis and scuba diving, and at one point led pub crawls in Queenstown, New Zealand.
‍

Jesse: I learned everything I needed to learn about VC from my last job. As a new financial advisor, I had to cold call as many people as I could find and sell them on trusting a 22 year old stranger over the phone with all their money. This was not a one-time sale either, I was selling a long-term relationship with me. To hit challenging sales quotas, I learned how to build a funnel of prospects and fill my day with as many meetings and calls as it would fit. I also learned that there are no wasted meetings, you never know who is going to be a friend, teach you something, or make a life-changing introduction. To keep clients happy, I learned that being the best partner is much more important than providing the best product. In my new job, I interact with cooler people, but it is exactly the same. I will not always have the best product, but I can always be the best partner, and there are no wasted meetings.

Jesse: I am less than enamored with the proliferation of everyday-wear technology like smart watches, smart rings, and AR glasses. My contrarian opinion is that the more we fix digital technology to our physical bodies, the more we lose of our physical world. I make one exception for Life Alert, in case you've fallen and can't get up.

Ally Warson is a Principal at UP.Partners, a venture firm that invests in frontier technologies that help move people and goods faster, safer, more efficiently and sustainably. Ally has helped the firm make over 12 investments to date in the firm’s debut fund. Prior to joining UP, Ally worked at ACME Capital (fka Sherpa Capital) and Google. Ally is originally from the Bay Area and now calls Los Angeles home.
‍

Ally: Prior to UP.Partners, I gained technical and soft skills that get utilized daily.

Technically, I helped Sherpa Capital transition into its new skin of ACME Capital. Fundraising, rebranding, hiring, and developing novel fund theses were all skills I was able to bring to UP.Partners in its debut. My time at Google enabled me to be both business-minded and product-minded. With Google, I can help founders grow their business with best practices in mind. Prior to Google, I worked at a Series A startup, Qubit, which helped me learn how scrappy startups work and what it takes to scale and manage growing teams.

Beyond the hard skills, the soft skills of humility, integrity, grit, and what it means to be “googley” are also translated to working in venture capital every day.

Ally: A lot of money is getting poured into autonomous cars with large TAMs in pitch decks. Full autonomy will not be a tangible ecosystem for a decade, not because the technology can’t exist but because regulators won’t let it become widespread. If one person gets into a car accident, you can blame that differentiated human brain. If an autonomous car/plane gets into an accident, you have to assume the entire system has a bug that all the other autonomous vehicles are programmed on as well. However, the reality is that autonomous cars will inevitably be far safer than the majority of human drivers.  It’s optics. We are not putting money into technologies that only focus on autonomous driving because we think the timeline is still too long for the early stage.

What is super exciting however is that we believe archaic industries (such as mining, construction, and agriculture) are all finally adjusting appetites to engage with IoT, robotics, and AI/ML software because of the global labor shortage issues.