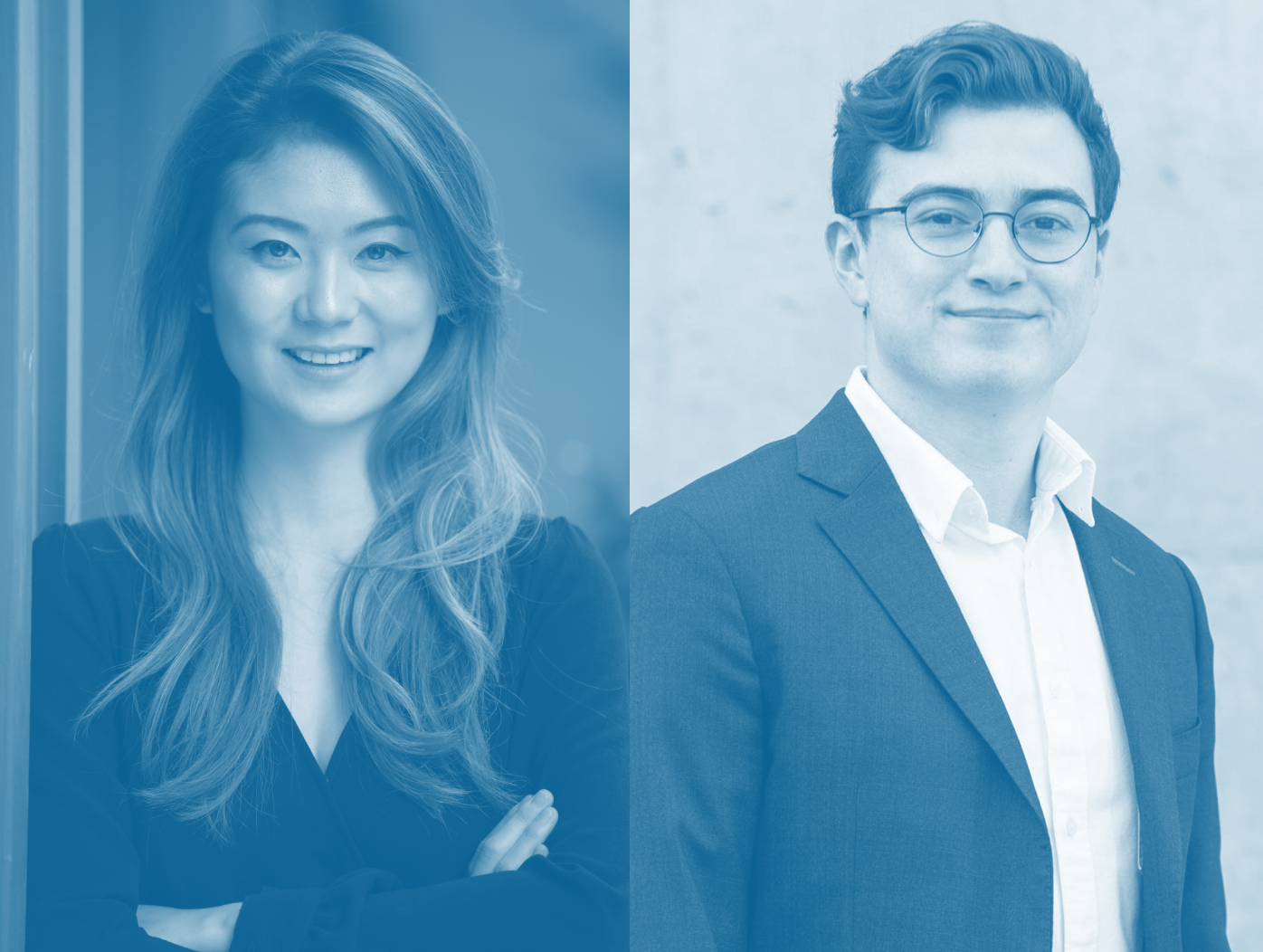 Christina Fa is a Principal at NewView Capital (NVC), a growth-stage investment firm with over $2.2 billion under management. Christina joined NVC in early 2020, focusing on investments in fintech, enterprise SaaS, and digital health. In her time at the firm, she has sourced and led investments in MessageBird and Eucalyptus, and has been involved with investments in 23andMe, Bloomreach, Heap, Human Interest, Masterclass, ScienceLogic, and Scopely, among others. Prior to joining NVC, Christina was an investor at Atomico in London, where she led the investment in Peakon which sold to Workday for $700 million.

Previously, Christina worked in the Corporate Finance team at Google in Mountain View, where she was responsible for financial planning and capital allocation across Google’s product teams. She started her career at UBS in Sydney and New York, advising companies on capital raisings and mergers and acquisitions.

Christina grew up in New Zealand and Australia, and graduated from the University of Melbourne as a Copland Scholar and National Scholar.

Christina: Everyday we have the opportunity to connect with founders who are subject matter experts. They dedicate years of their life to solving a problem within an industry that they understand intimately. One of the best parts of working in venture capital is being able to learn from founders’ expertise, and serve them in their journey to building sustainable, enduring companies.

As for my least favourite part of venture—I grew up in Australia where we hate talking about ourselves unless it’s in a self-deprecating way. While I understand that personal brand building is a pretty crucial part of sourcing, that part of the job just doesn’t come naturally to me at all!

Christina: It’s common knowledge that eCommerce adoption increased massively during COVID. However, we often think of eCommerce as just D2C when, in reality, 85% of total eCommerce is non-direct, dominated by large retailers such as Amazon, Walmart, and Target. Whether it’s smaller sellers or larger manufacturers that sell through these large eCommerce retailers, there is a huge opportunity to help sellers better optimise their digital storefronts using data, analytics, and automation.

James Hueston is an analyst at NTTVC, an independent venture capital firm that was formed in partnership with NTT. With its $500M inaugural fund, the firm invests broadly in technology startups of all stages and sectors, with an emphasis on the future of enterprise, digital health, and innovations powered by AI, machine learning, and data. James focuses on research, deal sourcing, and diligence to support the firm’s investments. James holds a Bachelor of Arts in Economics with a focus on Econometrics from Vassar College, with minors in Physics and Mathematics. James was previously an Advisory Board Member at Cinemark where he worked with the CEO and Board of Directors. James played varsity lacrosse at Vassar and can usually be found on a golf course or hockey rink in San Francisco when not at the office.
‍

James: My favorite part about working in venture capital is having the chance to meet and learn from some of the smartest people in the industry. If I had to pick a least favorite thing, it would be that we only have so many hours in each day and because we are also focused on actively helping our portfolio companies, we cannot always invest in every company that we are interested in.

EVCA: How do you stay connected with and cultivate relationships with co-investors over time?

James: Having started in venture during the pandemic, I found that people were more open to connecting virtually which gave me the opportunity to build relationships with other investors across the country. I nurtured these relationships by setting up recurring calls and making introductions that might be interesting to them or helpful for their portfolio companies. Now that we are able to meet with each other in person, I enjoy meeting over coffee or a bite to eat, going on hikes, and playing golf to further cement and grow prior digital relationships.