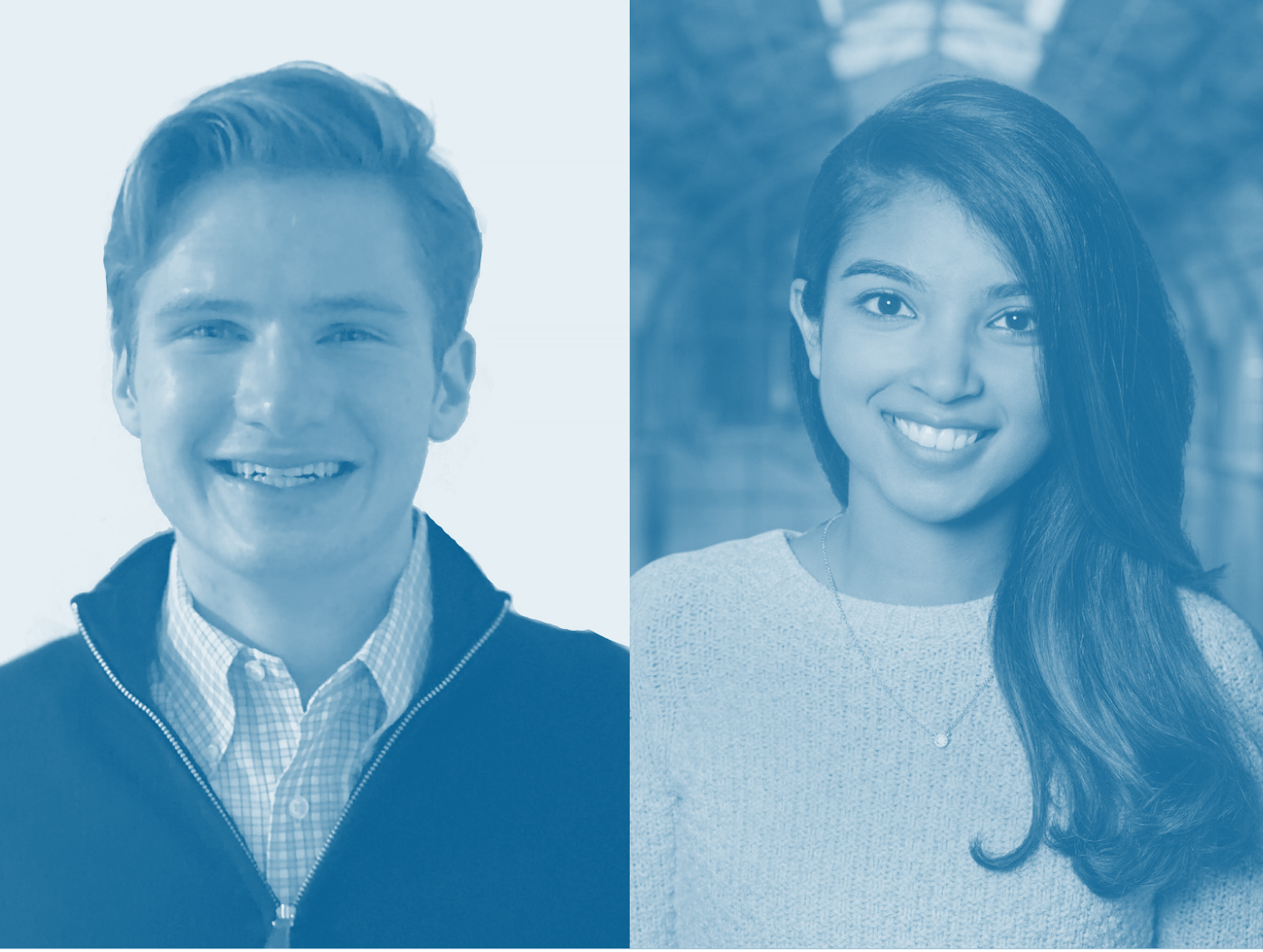 Kyle Dolce is an analyst on the investment team at Glasswing Ventures and brings four years of venture accelerator, startup, and finance experience to the role. He currently serves as the Boston Lead for EVCA and was previously the Venture Director of Northeastern University’s IDEA Venture Accelerator where he led a 17-person team supporting entrepreneurs with mentorship, strategic partnerships, and non-equity capital. Prior to this role, Kyle was an operations associate at Inrupt, a Glasswing portfolio company, where he developed critical early processes for prospect management, hiring, as well as on-boarding, and supported company leadership in pricing and open-source strategy decisions. Named a BostInno 25 Under 25, and a Huntington 100 honoree, Kyle graduated magna cum laude with a BS in Finance from Northeastern University.
‍

Kyle: Prior to Glasswing, I was the Venture Director for Northeastern’s IDEA accelerator. The intimate knowledge gained from years of leadership within the accelerator allowed me to build impactful relationships with management teams at other accelerators and incubators. The relationships I developed have helped contribute to a key sourcing initiative for early-stage investors and provide the opportunity to work with ventures during, or fresh out of these programs. Similarly, before joining Glasswing full-time, I worked within two early-stage frontier technology companies, Inrupt and Common Sense Machines - both startups that emerged from research out of MIT. My work with these companies focused on market discovery and process setting such as prospect management and employee onboarding. Working with founding teams during the formative stages of company development accelerated my understanding of and ability to operate in ambiguous situations.
‍

Kyle: For many early-stage enterprise tech startups there is an understandable hesitation to scale sales teams, often relying on a sale-oriented founders or senior leadership to generate revenue. However, even if startups are meeting revenue goals, building a sales department and hiring early BDRs and AEs can validate that what a company has built can be sold into the market in a repeatable and teachable manner. Good products in the right market should be able to be sold by a well-trained junior sales team. Similarly, great startup-oriented salespeople can help hone in on product-market fit. As early rounds have become larger, and will likely continue to do so, founders will have the capital necessary to scale sales teams earlier. While there is no universal truth in startups and hiring is a decision driven by individual circumstances, I believe there are many companies that are delaying building a sales organization that would benefit from transforming their sales leader into a sales team.

Kinjal Shah is a Senior Associate on the Blockchain Capital investment & research team. Prior to joining Blockchain Capital, Kinjal was a Senior Consulting Analyst at Fidelity Investments in Boston. Kinjal earned her B.S. in Quantitative Economics from Tufts University. She is an associate member of Broadway Angels and co-founder of Komorebi, an investment collective focused on female and non-binary crypto founders.
‍

Kinjal: I love meeting incredible founders, learning about new topics every day, and the fast pace. My least favorite aspect is being in a position where I'm saying no more then I'm saying yes.
‍

Kinjal: It's hard to say if this controversial these days but I believe decentralized autonomous organizations (DAOs) will play a large role in organizational design and how humans work in the future.