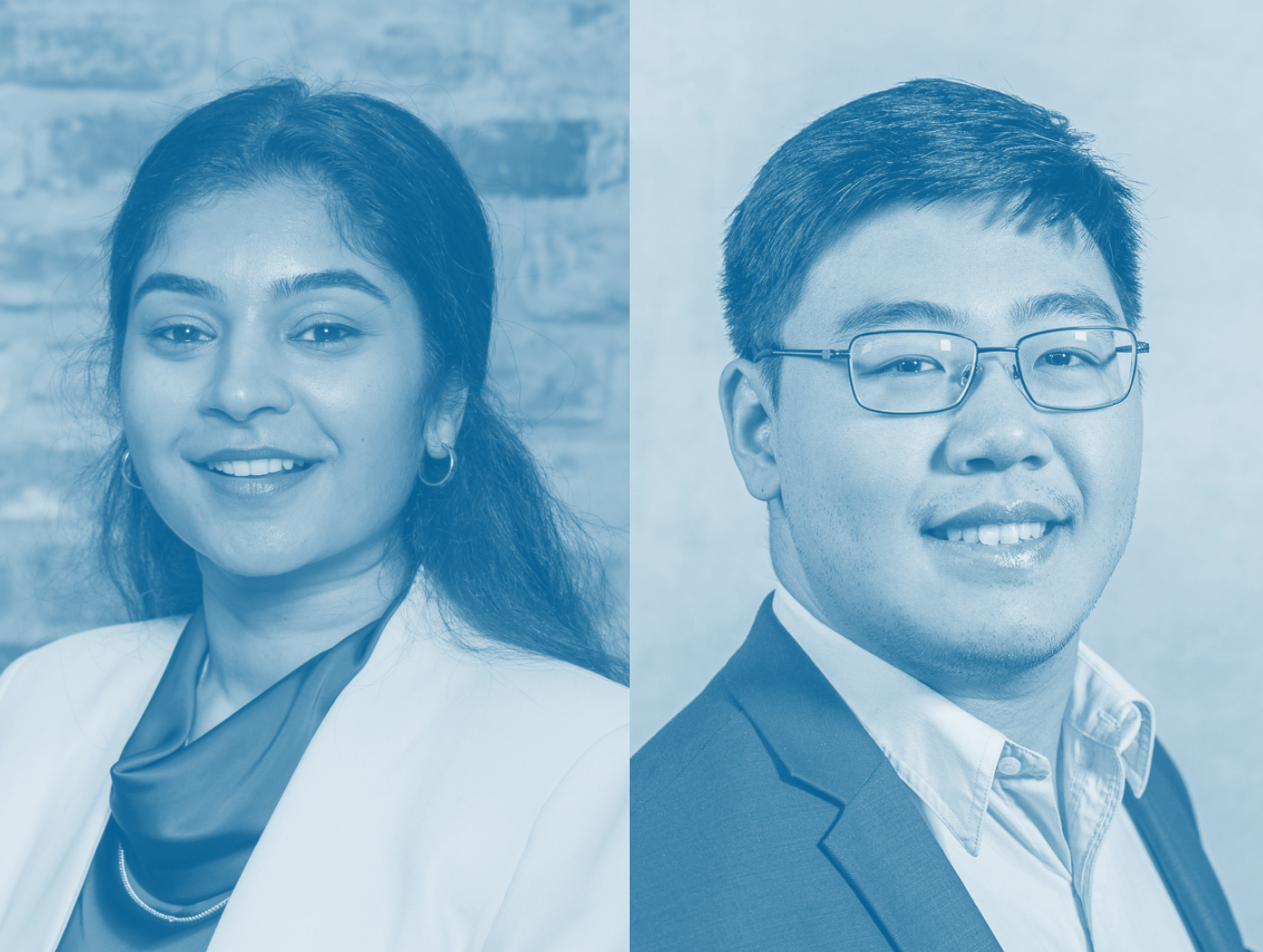 Tanvi Narain is an investor at Counterpart Ventures, where she invests in Seed and Series A B2B SaaS companies. Before joining Counterpart Ventures, Tanvi was at Plaid and has held product, sales, and marketing roles at Visa and Discover Financial. In her spare time, Tanvi enjoys trying new hiking trails, taking a variety of dance classes, and trying new restaurants in the city.

Tanvi: The two main skills that have helped are gaining industry knowledge within the space of payments and fintech, and holding operational roles in product, marketing, sales, and operations. When looking at fintech/ payment deals I'm able to understand the product at a technical level and the market opportunity. With my operational experience I understand how companies will/ should approach their GTM, lead generation strategy, marketing efforts, and organizational structure.

Tanvi: Not necessarily contrarian but blockchain is still very much in its infancy in regards to the larger use cases where it can be applied. It will be interesting to see how blockchain takes shape in industries not normally considered like HR tech. I think what will accelerate the adoption of blockchain is investment or larger buy-in from institutional players in their respective fields.

Kendrick Geluz Kho is a Principal at Global Founders Capital (GFC), a global venture capital firm with over $3B dedicated to backing exceptional founders from every corner of the world. Kendrick focuses on early-stage investments into fintech, artificial intelligence / machine learning, enterprise software, and other B2B startups globally. Since joining GFC in 2019, he has partnered with over 60 startups, including Deel, Karat, Awning, Slope, and Pry. Before GFC, he was an investor at Hone Capital where he helped assemble an early-stage portfolio of over 20 eventual unicorns. While at Hone Capital, he was an industry pioneer in leveraging machine-learning models for seed-stage investing, with this work being featured in McKinsey Quarterly.

Kendrick holds three degrees from Stanford (two bachelor's degrees and a master's degree). As an evangelist of entrepreneurship and innovation in emerging markets (feel free to ask him about Elsewhere), he has invested in startups from every continent except Antarctica. He has lived in the Philippines, Hong Kong, Ghana, and San Francisco (his current home base). In his free time, he enjoys competing in flag football tournaments and spending time with his cat, Sparky.
‍

Kendrick: Before my venture capital career, I was running RealScope, my own data science consultancy. This data science expertise was how I pitched myself to potential venture capital employers: "machine learning is a cutting-edge tool that startups are using to transform their industries; it can also revolutionize how venture capitalists invest in startups". The pitch eventually resonated with a venture capital firm and I joined Hone Capital in 2016. I immediately dived into data science experiments, eventually developing several machine-learning models to augment human decision making (a two-year project that was quite successful, even outperforming the human shot callers in many aspects). Ironically, I no longer use any machine-learning models at my current firm, but that professional heritage is still incredibly useful:

1) I often use that hands-on experience (e.g. creating data pipelines, writing code, setting up experiments) to engage in technical discussions with founders.

2) Likewise, I draw on those perspectives to second-guess metrics that founders want to report: do these metrics tell the whole story? Are there confounding factors? What exact events are being incorporated into their calculations?

3) It inspires a data-driven approach, which influences how I evaluate both markets and companies. Much of our industry's mythology is grounded in seeing the grit in a founder's eyes or witnessing their hustle firsthand, but I am far more comfortable combing through a company's spreadsheets and database exports.

Kendrick: "AI will take over the world!" Such predictions have been preached as gospel by the likes of Elon Musk and Stephen Hawking. Similar sentiment has graced the covers of The Economist and other reputable publications. And, if intellectual prediction marketplaces like Metaculus are to be believed, a general AI - one that can tackle any problem reasonably well - will appear in the next two decades. My retort is not rooted in plentiful coexistence, but in technological pessimism: we have seen no signs that "artificial intelligence" is achieving anything that we'd call... well... intelligence.

Despite brain-resembling architectures like neural networks and massive leaps in processing/creating natural language, AI lacks cognition. Today, even our leading AI models have no concept of a "chair" - no understanding of the essence nor the meaning of a chair - outside of the 10 (or 10 million) images that it has been fed and been explicitly told, "this is a chair". Even if we developed an artificial intelligence that truly possessed cognition (that is to say, it could think and it could learn conceptually rather than through pattern matching and score optimization), I wonder whether it would suffer from the same defects that our cognition does: leaky memories, overloaded sensory suites, misunderstandings, illogical interpretations, and a glaze of belief systems tarnishing reality.