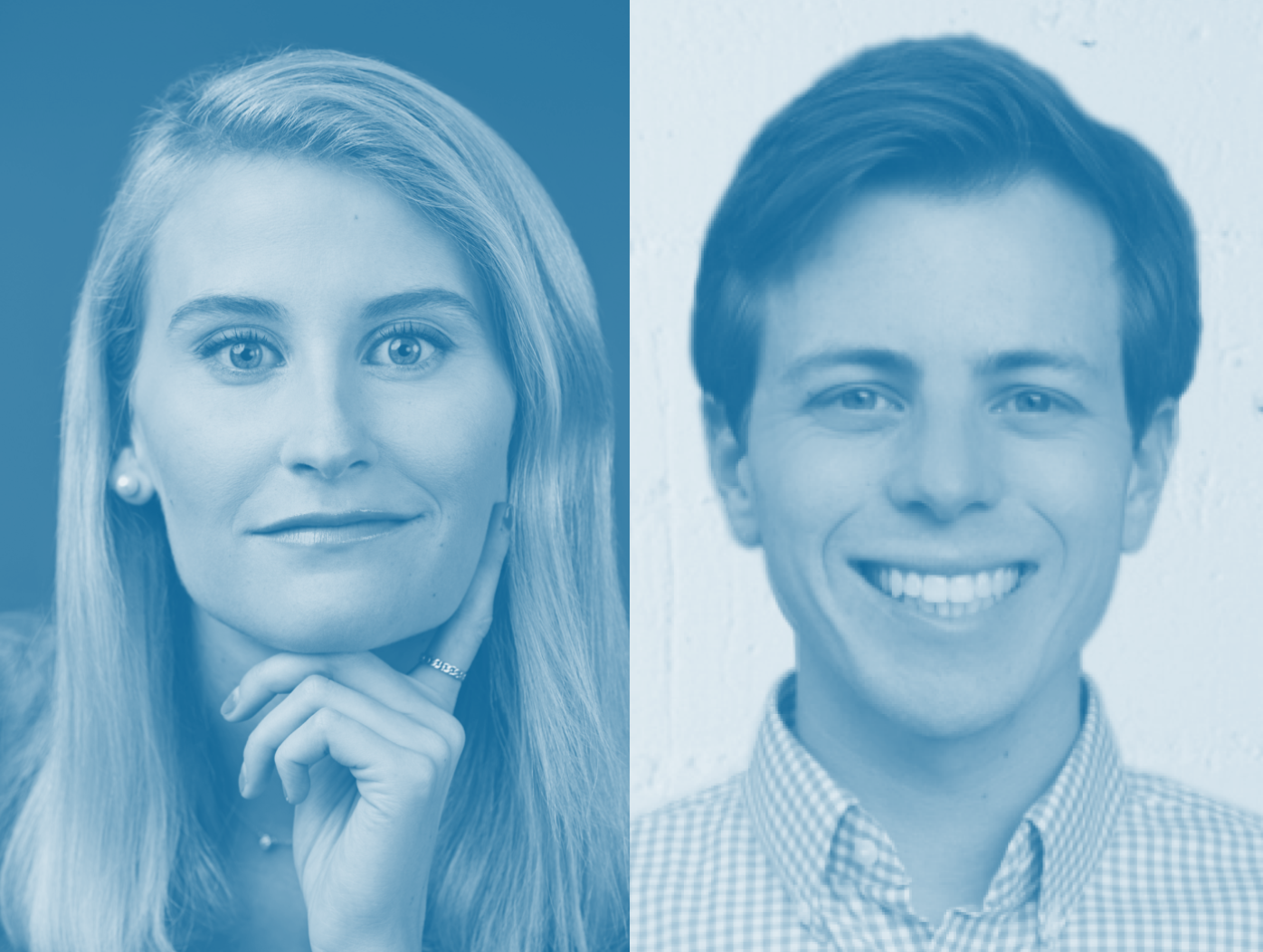 Grace Isford is the youngest principal and investment team member at Canvas Ventures, which she first joined part-time in 2016 as a campus scout while still studying at Stanford. Since joining full-time in 2019, she has been promoted three times. Grace has sourced 10 deals representing over $100M in deployed capital for Canvas including Robocorp, Skyflow, Vendia and Flowspace and serves as either a board director or observer on seven of those ten companies. Prior to Canvas, Grace worked on the LP side at the Stanford Management Company and in product at the edtech startup Handshake. She’s passionate about increasing female representation in venture and tech - she served as President of Stanford Women in Business and as an All Raise Captain. Grace also serves on the board of Stanford Technology Ventures Program, which stems from her participation in the Mayfield Fellowship program.
‍

Grace: There are two ways my skills developed in my pre-VC work have helped me in my current role:

1. Working in product at Handshake helped me learn to ask the "why" question to every new product feature and how it pertains to larger company north-star goals. Asking "why" to both myself as I think through new investment theses and work with founders to navigate product and go-to-market strategy decisions is crucial.

2. Working at the Stanford Management Company also helped me understand how VC fits into the larger private equity asset class and its return and risk profile versus many other asset classes available for investment (e.g. public equity, real estate etc.)

Keith Bender is a Principal at Pear, where he invests at seed in consumer, commerce, and fintech companies in the U.S. and Latin America. Before Pear, Keith was at Bessemer Venture Partners and BCG and long ago spent a summer working for his hometown Arizona Diamondbacks. He graduated from Harvard College and Harvard Business School. Outside of work, Keith is usually looking for a fourth person to get a Spikeball game going.
‍

Keith: My first job was as an umpire in little league baseball. I was thirteen and most of the players were twelve and my friends. Forced objectivity becomes important quickly! Sometimes the investor-founder dynamic feels almost identical, minus the part where the founders' dads are screaming at you (I recommend imagining it as a thought exercise).

More recently in my career, many of my projects in consulting had little ostensible overlap with the startup ecosystem. But regardless of the project's scope, many clients would inevitably ask two questions: One, does Amazon want to eat our lunch? Two, are there any startups we should be worried about (or buy before that happens)? I liked to be the one to answer those questions (especially the second --- the answer to the first seems to be yes about 85% of the time), and I liked working with the individuals who asked them. A lot of my role today involves considering the market from the perspective of an incumbent surveying their vulnerabilities. Understanding how leading companies operate within massive industries illuminates many opportunities to build for underserved segments of large existing markets, which often enough engender large new markets.

Keith: A consumer investor is always asking what unrealistic expectations for convenience, quality, or cost will become a reality in short order. And in sectors like travel, transit, shopping, and entertainment, consumers — we — usually just want things faster, better, and cheaper, as the saying goes. So, investors dutifully map the divide between today's offerings and our wild expectations and then find companies bridging it.

Even adjusted for considerable consumer fickleness, that is straightforward work relative to the social media side of consumer investing. Popular sentiment holds that social media companies of the past two decades have on balance failed to meaningfully enrich human relationships. But these are high expectations to foist in retrospect on products that people originally picked to meet photo sharing needs or find out if a college classmate's romantic life was classified as "it's complicated." I don't think a new wave of social media breakouts  will neatly trace to the shortcomings of past offerings nor our expectations — realistic or otherwise — for remedying them.