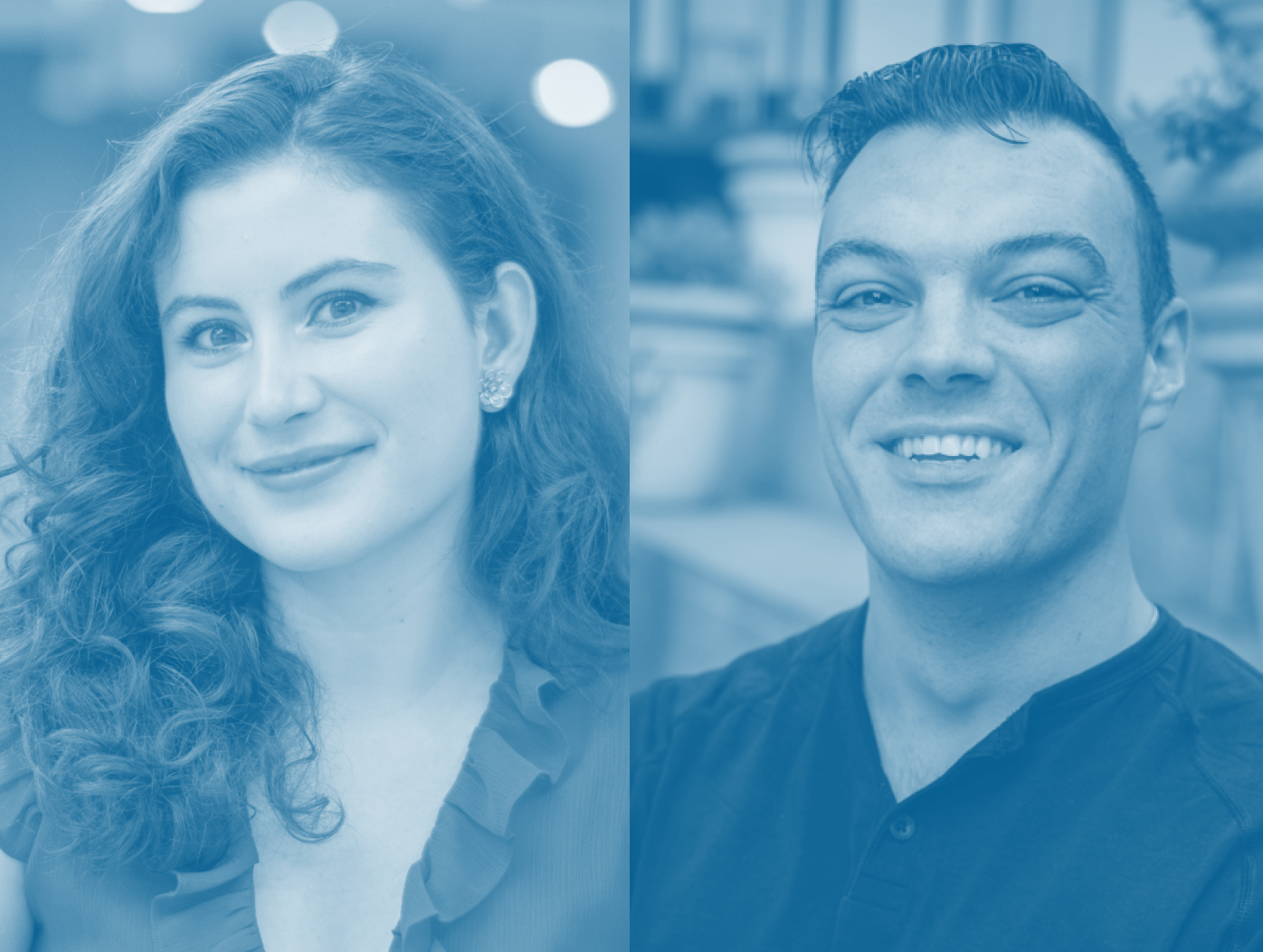 Gabriella Garcia is an Associate at Two Sigma Ventures, an early-stage fund investing in companies using data science and advanced engineering to transform the future. At TSV, Gabriella focuses on investments in FinTech, Crypto & Web3, DeepTech and emerging markets (specifically LatAm). Prior to joining Two Sigma Ventures, Gabriella worked as a  software engineer at Facebook, a mechanical engineer at Apple, and a product manager at Google. Most recently, Gabriella worked as the PM Lead for Banking on Google’s Payments Platform, which powers payments across Google products including Ads, YouTube, and Google Cloud. Gabriella holds a BS degree in Mechanical Engineering and Computer Science from Massachusetts Institute of Technology (MIT).

Gabriella: The most important quality my time as an engineer and as a product manager has given me is humility. As investors, we tend to miss out on all the crazy, chaotic details and blatantly herculean effort that is required to build things. We see the improved onboarding conversion rates but not the endless PRDs, all-nighters and painful debugging sessions to do so. We see the deals closed in Q2 but not the hundreds of cold outbounds and hard calls to keep customers from churning. Being zoomed out as investors gives us perspective but nothing beats connecting with founders through shared experiences and vocabulary.

Gabriella: I believe the average, mass market consumer is not ready to adopt decentralized computing as their primary interface. The added layers of complexity, inefficiency, and inconvenience in UX, UI, and transmutation of data are very high barriers to adoption for consumer applications AR and VR will not accelerate the adoption of the metaverse because immersion is not the problem. Metaverses are stuck in an awkward middle ground where gamers will say they’re not as engaging or appealing as a video game, and nongamers will say they’re too much like a video game. The real opportunity is innovation on the social side. I’m more excited about projects that give specific audiences a clear reason to show up and engage with each other virtually - projects that focus on social or real-world utility.

While I highly doubt that the metaverse will ever get close to replacing the real world (and I think it would be the end of the world if we got close to Ready Player One), I believe it will accelerate the adoption and recognition of network states: diplomatically recognized social networks with a leader and highly aligned purpose, integrated cryptocurrency, and a plan to crowdfund territory. We already see examples of how the rapid adoption of new technologies, especially metaverse interactivity and virtual economies, is shaking up societal structures and testing the nation-state system. For example, CityDAO recently crowdfunded and tokenized 40 acres of land in Wyoming and Common Engine’s online directory lists more than a dozen DAOs that have purchased land. Blockchain-based tokens, identity and reputation systems, and DAOs could be the picks and shovels to execute Balaji’s lofty vision. I believe that innovations in social structures across decentralized communities in early DAOs and metaverses will provide the building blocks for network states.

Paul Jordan is a Principal at Activate Capital, a mid-stage venture and growth equity firm focused on climate through the sustainable, intelligent transition of our energy, mobility and industrial systems. Paul is particularly interested in the intersection of logistics and climate efficiency and focuses his time on trends in global trade and eCommerce, fulfillment and delivery networks, fleet electrification and applications for big data to drive automation. Prior to Activate, Paul was an investor at Element Partners, a private equity firm focused on renewable energy, transportation and circularity – and prior to that worked advising companies on M&A and capital formation at Piper Jaffray & Co. (now Piper Sandler, NYSE: PIPR). Paul is based in San Francisco.
‍

Paul: Over the past decade – and really the past five years – the rapid expansion of venture as an asset class and its convergence with later stage strategies like growth has led to a more financialized approach to venture investing in general (for better or worse).  Having spent the early days of my career in traditional investment banking and private equity roles, working across both private and public markets, those experiences gave me perspectives and tools that are important as our companies scale beyond their “startup” roots and transition to become larger enterprises, which require more sophistication with respect to capital markets.  That being said, I believe venture investing is and always will be primarily a market-based endeavor, meaning “finance” is a small portion of what we do, and our core business is understanding and synthesizing the technologies and market forces that combine to shift the economy.  For that I am grateful to have always worked in environments that focused first and foremost on engagement with the innovators and deep, fundamental thematic analysis.  If “market expertise” is a skill, I have spent virtually my entire career (in one way or another) focused on the transition of our energy, transportation, and industrial systems along the lines of sustainability and digital intelligence – which of course is now playing out as perhaps the most important macro trend of our generation.

Overall, venture investing can’t be reduced to a single thing, but the most important “skills” will always include combining insatiable curiosity, which hopefully leads to unique insight or knowledge, empathy for founders and the challenge of inertia, and plenty of grit (VC glamour is for Twitter and mostly not real!).

Paul: Our expectations for technology are often too high, and I tend to be pessimistic about the linear trajectory of progress. Many of the problems we face may not ultimately be solvable through technology alone, or at least are much less solvable in the near-term or in the ways that we think. On top of that, many of the global systems and macro conditions we’ve taken for granted for the past few decades (peace, low-cost labor, free trade, global health) are in precarious shape and are likely to get worse. That is the backdrop. To move to the specific: Activate works primarily in sectors defined by physical systems, where the interfaces between data, software and real people or assets are always much messier than you’d expect, and this continues to be the case. There is a view of the future that says our asset and infrastructure systems will become connected and flexible enough, and that our data collection and processing capabilities strong enough, that the holy grail of automation will take over and our world will operate in a sort of “self-healing” or “harmonic” way that perpetuates itself. We may get to that point eventually, but significant barriers – technological, social and political in nature – remain, and I would bet on a very non-linear, bumpy ride ahead.