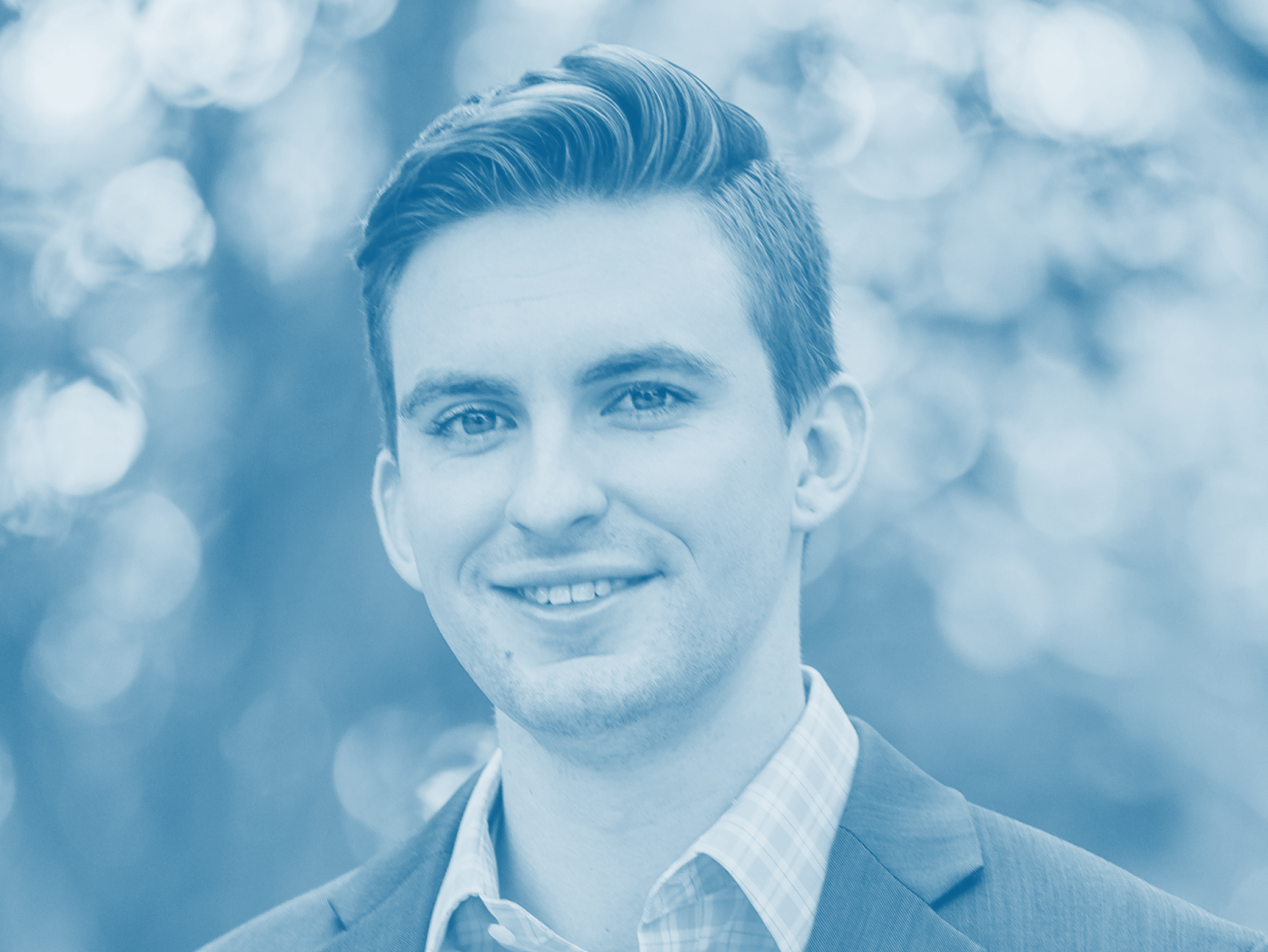 The EVCA leadership is dedicated to building community across and empowering the next generation of venture capitalists through an array of activities—from hosting events, knowledge sharing, and connecting others. This EVCA Leadership Spotlight Series is intended to help the broader community get to know what's going on behind the scenes at the EVCA, as well as highlight the valuable contributions of those individuals who make the EVCA possible. Accordingly, it's a great privilege for us to announce this EVCA Leadership Spotlight on our very own EVCA Austin Lead, Patrick Moody of S3 Ventures.

Patrick Moody is an associate at S3 Ventures where he invests in Seed, Series A, and Series B companies across the Business Technology, Digital Experiences, and Healthcare Technology sectors. Prior to joining S3, Patrick worked in investment banking at Credit Suisse, spent time in engineering roles at General Electric and Wells Fargo, and briefly headed Business Development efforts at a consumer tech startup, LawnStarter. Patrick majored in Industrial & Systems Engineering at Virginia Tech and currently lives on Rainey Street down in Austin, TX.

EVCA: Could you explain more about what you do in your role as Austin Chapter lead at EVCA?

Patrick: I am the Co-Head of the EVCA Austin chapter. I work to setup both social and professional events with the EVCA community and other interested parties. A recent notable event we organized was a SXSW happy hour that included both members of the Austin chapter as well as EVCA members visiting for SXSW.

Patrick: As an EVCA member since 2019, I witnessed the benefits of being a part of the community and wanted to get further involved. Additionally, as there’s been a massive influx of both VC and tech talent to Austin over the past 18 months, I’ve found EVCA is a great group to help those that have recently moved here, get acclimated to the ecosystem.

Patrick: Perhaps not remarkably contrarian but I firmly believe Austin, TX will be the next great US VC/Tech hub. Over the past 18 months, I’ve witnessed dozens of funds open up new offices or move HQs to Austin. I’ve also seen the tech talent explode here with companies like Tesla, Amazon, Google, Apple, and Facebook all increasing their presence in the city. I host a monthly tech/VC happy hour in town and have seen the invite list grow from ~20 names to over 150 (mostly consisting of new investors in Austin). Additionally, Houston, Dallas and San Antonio are experiencing massive tech growth and with the close proximity of these other Texas cities, a number of the companies / firms based there are also opening Austin offices. I spent this past week in SF for the annual EVCA summit and nearly every conversation I had included some level of excitement for investing in Austin companies or the interest to increase their firm’s presence there.