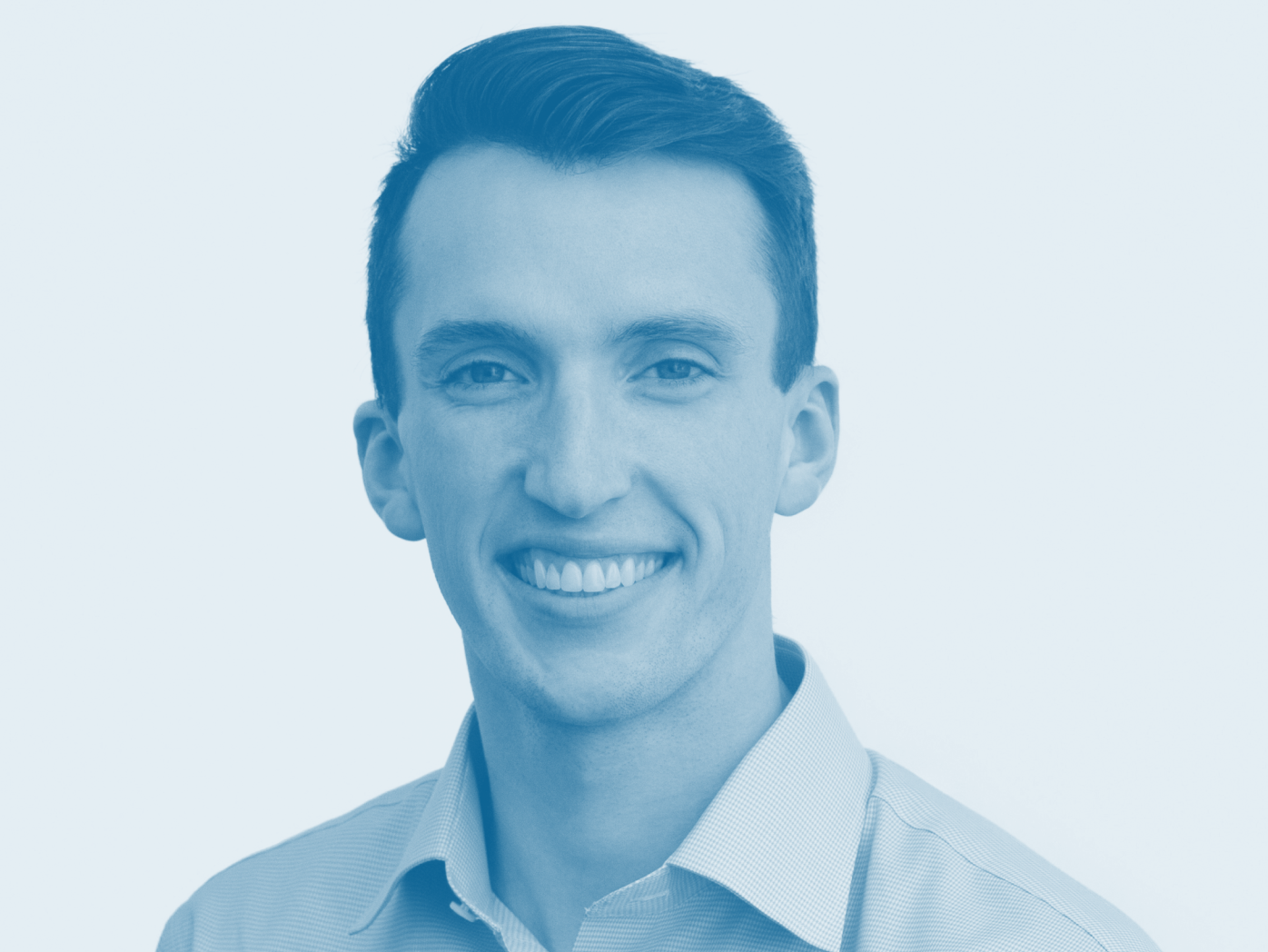 The EVCA leadership is dedicated to building community across and empowering the next generation of venture capitalists through an array of activities—from hosting events, knowledge sharing, and connecting others. This EVCA Leadership Spotlight Series is intended to help the broader community get to know what's going on behind the scenes at the EVCA, as well as highlight the valuable contributions of those individuals who make the EVCA possible. Accordingly, it's a great privilege for us to announce this EVCA Leadership Spotlight on our very own EVCA Chicago Lead, Steven Cook of Chicago Ventures.

Steven Cook is a member of the investment team at Chicago Ventures, a seed-stage generalist fund investing across the US and Canada. He previously worked as an Analyst at Accenture in their Management Consulting practice and at Ariel Investments, a Chicago-based mutual fund. Most recently, Steven played professional basketball in the Netherlands and Estonia, competing internationally across Europe.

EVCA: Could you explain more about what you do in your role as Chicago Chapter lead at EVCA?

Steven: I am the lead of the EVCA Chicago Chapter alongside Brad Baum from Lightbank. Brad and I organized the Chicago Chapter at the beginning of 2021 with a tight-knight cohort of 12 junior VCs in Chicago. Over the past nine months, we've hosted a number of events to bring the group together. We have big plans in the works too – very soon, the group will expand to ~25 total junior VCs, and we'll be introducing new programming like special guest speakers and collaborative events with chapters from other geographies.

Steven: While Chicago has grown tremendously as a tech hub in recent years, it's still a relatively small ecosystem. More generally, I think of Chicago as a big city with a small town feel. This certainly applies to the tech ecosystem and investing community. While the junior VCs here in Chicago already hang out and collaborate regularly, there was a lack of infrastructure to bring everyone together (particularly during Covid). I jumped at the opportunity to build out the infrastructure that will help an already tight-knight community grow even closer.

Steven: Nowadays, it's hard not to open Twitter or read posts online without hearing about web3. It's becoming increasingly clear that there is significant and substantive activity in crypto/blockchain technology. While it's not yet consensus that this trend is a platform shift that will produce many venture-scale outcomes, I believe it will become increasingly obvious that this is the case in the coming years.

That said, most venture firms and individual investors are not well set up to capitalize on this new wave. The crypto/blockchain founders of the future will want to work with crypto/blockchain native investors who are intimately familiar with the category. I view it as imperative (and a massive opportunity) to study and become literate in web3 today so that we're well-positioned to separate signal from noise and win deals in this massive, emerging category. The best part is, it's super fun to fall down Web3 rabbit holes in your free time :)