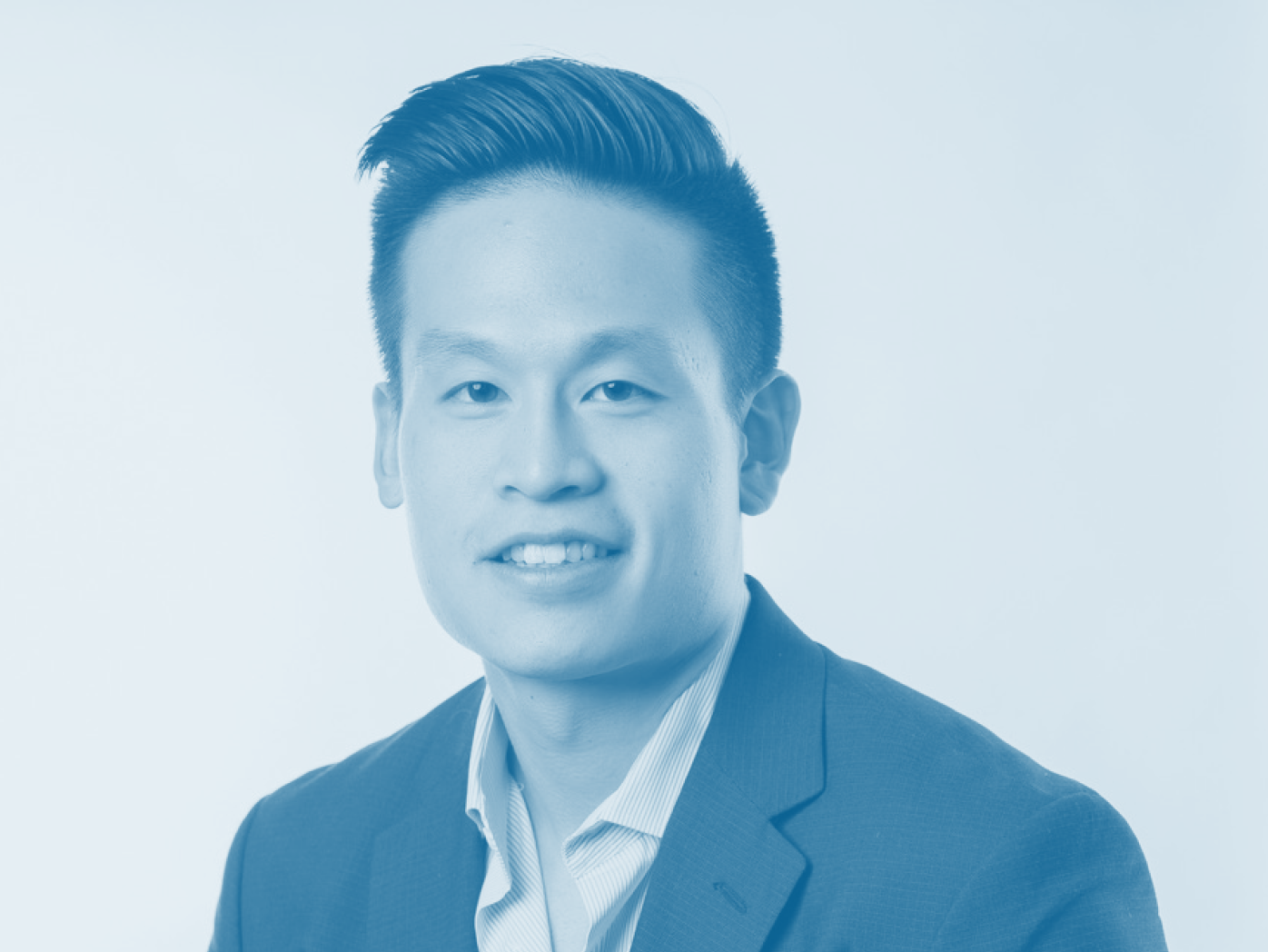 The EVCA leadership is dedicated to building community across and empowering the next generation of venture capitalists through an array of activities—from hosting events, knowledge sharing, and connecting others. This EVCA Leadership Spotlight Series is intended to help the broader community get to know what's going on behind the scenes at the EVCA, as well as highlight the valuable contributions of those individuals who make the EVCA possible. Accordingly, it's a great privilege for us to announce this EVCA Leadership Spotlight on our very own EVCA Corporate Venture Capital Vertical Lead, James Wu of M12.

James Wu is a Partner at M12 (Microsoft's Venture Fund), in the Bay Area. He started his career investing in infrastructure software broadly (DevOps, Data Science, and cybersecurity) but has been leading M12's web 3 thesis. James has led investments in Space and Time and Metrika and supports portfolio companies like Bakkt and Palm.io. He also angel invested in companies like Chaos Labs, Uplink, Mystiko Networks and Pipe.

James has sourced and led M12’s investments in Arkose Labs, Truepic, Invia Robotics, and Space and Time, where he serves on the board. James has also contributed to investments in Applied Intuition, Bakkt, Databook, Go1, Incorta, Innovaccer, Syntiant, and Skedulo; and manages M12’s growth stage investments in existing portfolio companies.

Previously, he was an investor with FTV Capital, a growth equity fund with $4B of assets under management. There, he sourced and executed on multi-stage investments in enterprise technology and services, including deals in cybersecurity, marketing technology, HR technology, and DevOps.

EVCA: Could you explain more about what you do in your role as a Corporate Venture Capital Vertical lead at EVCA?

James: We coordinate events and facilitate discussions regarding best practices, fund strategies and thesis creations across various corporate venture funds. CVCs can come in different shapes and forms and most CVCs were created within the last 5 years. Inevitably, CVC teams are still in early phases of team construction and have limited resources and EVCA has provided a good forum to trade notes on everything across the spectrum, from specific themes to discussing how to update “LPs”  effectively on trends and market developments.

James: I appreciated the opportunity to “build” and be part of a community that went from 0 to 1 and Adam has done a tremendous job expanding the network beyond where I would have imagined but the idea of being able to grow up with other early venture investors was appealing and I wanted to give back to the community and future generations of EVCA members.

James: Ethereum will overtake bitcoin not only because it’s more programmable but also because it’ll likely be the one of the first L1 chains to be regulated given the reach and programmability. The regulatory clarity will usher in the next wave of developers but also enterprises to adopt web 3 and Eth is best positioned to capture the hearts and minds of developers. I’m also a believer that web 3 does not happen without 2.5 and majority of apps and data will still be stored off-chain but there will be layers in between that enable on-chain and off-chain (centralized and decentralized) interoperability.