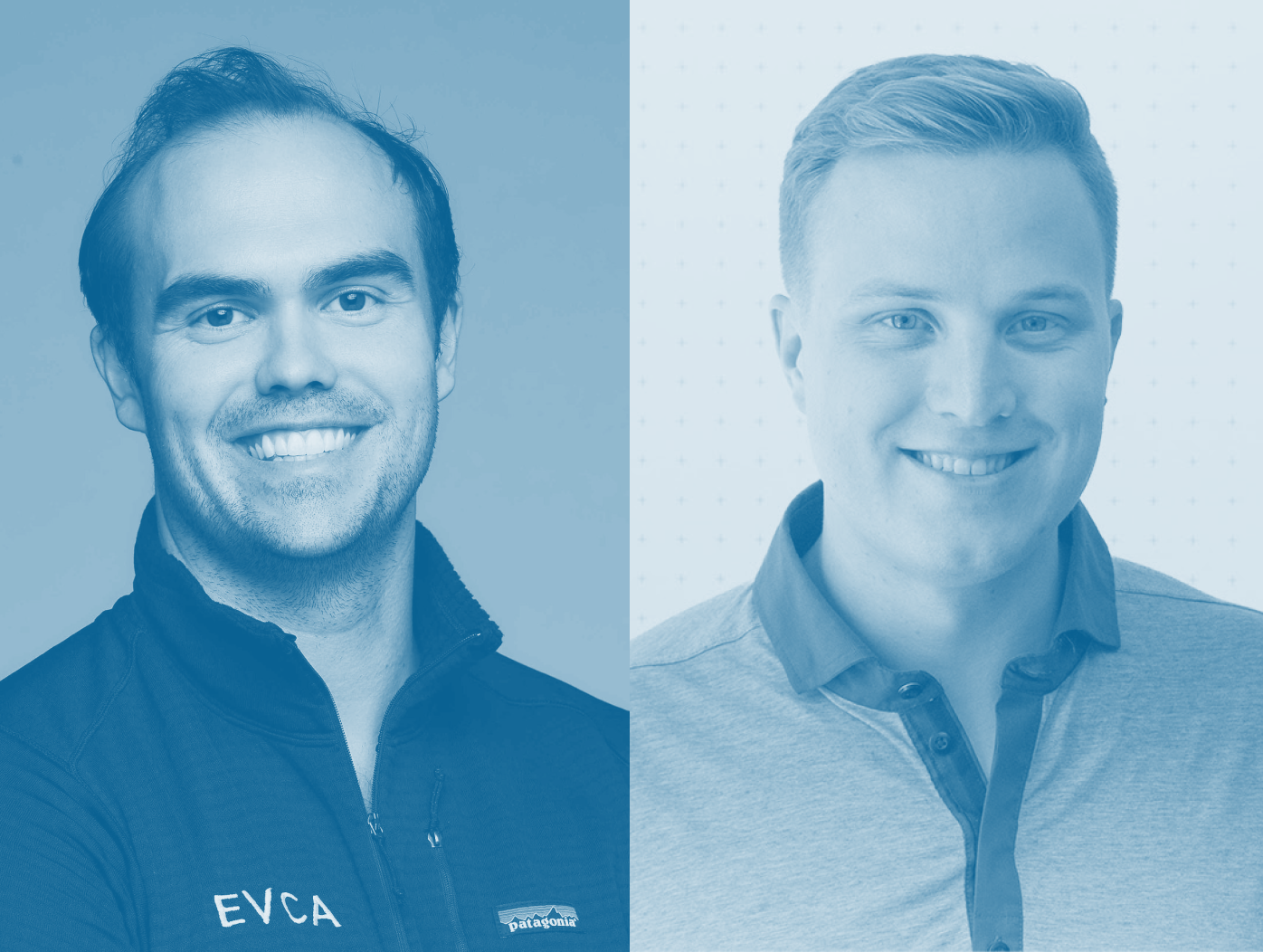 The EVCA leadership is dedicated to building community across and empowering the next generation of venture capitalists through an array of activities—from hosting events, knowledge sharing, and connecting others. This EVCA Leadership Spotlight Series is intended to help the broader community get to know what's going on behind the scenes at the EVCA, as well as highlight the valuable contributions of those individuals who make the EVCA possible. Accordingly, it's a great privilege for us to announce this EVCA Leadership Spotlight on our very own EVCA Insurtech Vertical Leads, Ben Bergsma of Munich Re Ventures and Patrick Klas of Maschmeyer Group Ventures (MGV).

Ben Bergsma is a Principal at Munich Re Ventures and currently resides in LA. He focuses on Series Seed to Series B investments in InsurTech, FinTech, and AI/ML with check sizes ranging from $1M-$20M. His current portfolio companies include Spruce, At-Bay, Forge Global, HDVI, FloodFlash, and Spectrum Labs, among others. Prior to MRV, Ben spent time as an investor at Samsung NEXT Ventures, Alpha Venture Partners, and JetBlue Ventures, as well as a founder of a mobile software startup. Ben holds degrees from Columbia Business School and Claremont McKenna College.

EVCA: Could you explain more about what you do in your role as Insurtech Vertical lead at EVCA?

Ben: I co-lead the insurtech vertical with Patrick which means we plan and execute different types of events including fireside chats with insurtech founders, Insurance 101 sessions, and even S-1 filing walkthroughs. Insurtech has become an exciting area and it’s great to see so many firms interested in the vertical as evidenced by the attendance at many of our events.

Ben: I learned about EVCA in the early days in 2018 and jumped at the opportunity to help in any way I could. As a junior VC, it’s so important to make long lasting connections/friendships with other investors that you can trust. If you find that, and aren’t at competing firms, you can ask questions such as “What did you think of Company A?” or “Did you hear Company B is raising?” Being able to create more of these connections, especially as it relates insurtech investors, was my goal when I started with EVCA.

Ben: One area that I believe is over-invested in insurtech are MGAs in the U.S. who offer standard insurance products such as personal auto. CAC is incredibly expensive when competing with advertising budgets from some of the larger auto insurers. You have to have a VERY unique distribution channel or some other aspect of differentiation. I believe much of the insurtech opportunities in the U.S. today instead lies in the startups selling directly into insurance companies (and other financial service companies) since these large enterprises recognize the importance of – and are quickly becoming open to – the adoption of digital solutions. So insurtechs offering enabling technologies to these carriers are also experiencing growth.

Patrick Klas is a Principal investor at Maschmeyer Group Ventures (MGV). At MGV, Patrick typically writes $250k checks into pre-seed and seed startups. Patrick has spent much of his career both investing and operating within the Insurtech landscape. Before MGV,  Patrick was an investor with American Family Ventures. Prior to American Family Ventures, Patrick was the  Director of Business Operations for Bunker and helped them grow from 7 employees to 30+ and was instrumental in efforts to raise USD $3 million. Additionally, Patrick ran and operated the Connected Home  Accelerator with Microsoft Ventures. Patrick graduated from the University of Wisconsin with a degree in Applied Economics. Patrick is blessed to live in Oakland, CA, with his wife Caroline. Patrick enjoys flyfishing, surfing, hiking, and card games.

EVCA: Could you explain more about what you do in your role as Insurtech Vertical lead at EVCA?

Patrick: The Insurtech landscape is a new space for venture capital. The term "Insurtech" wasn't typed into a google search bar until late 2015 and in 2021 nearly $14 billion dollars was invested into the space. Our role is two help investors that want to learn more about insurance get up to speed fast and help those that want to specialize in it, grow the skills and network to do so.

Patrick: Venture is a very hard industry to break into, and that's just the start. You have to build a network of entrepreneurs and investors, build specific and differentiated theses, and learn how to get deals across the line at your firm. EVCA helps accelerate that and I Iove that mission. The more we help each other, the faster we all accelerate.

Patrick: If you've read the news or opened yahoo finance, you'll likely see that insurtech stocks haven't done well in the public market. This space is still young and there are many new massive winners to enter and exit the space. The contrarian take is that "the last" mile of insurance is where we will find the largest winners. Products that enable distribution (embedded), simplify payments, or help distributions partners (agents) all have massive upside. We are seeing more-and-more non-insurance founders enter the space, and it's really an exciting time for insurance and insurtech.