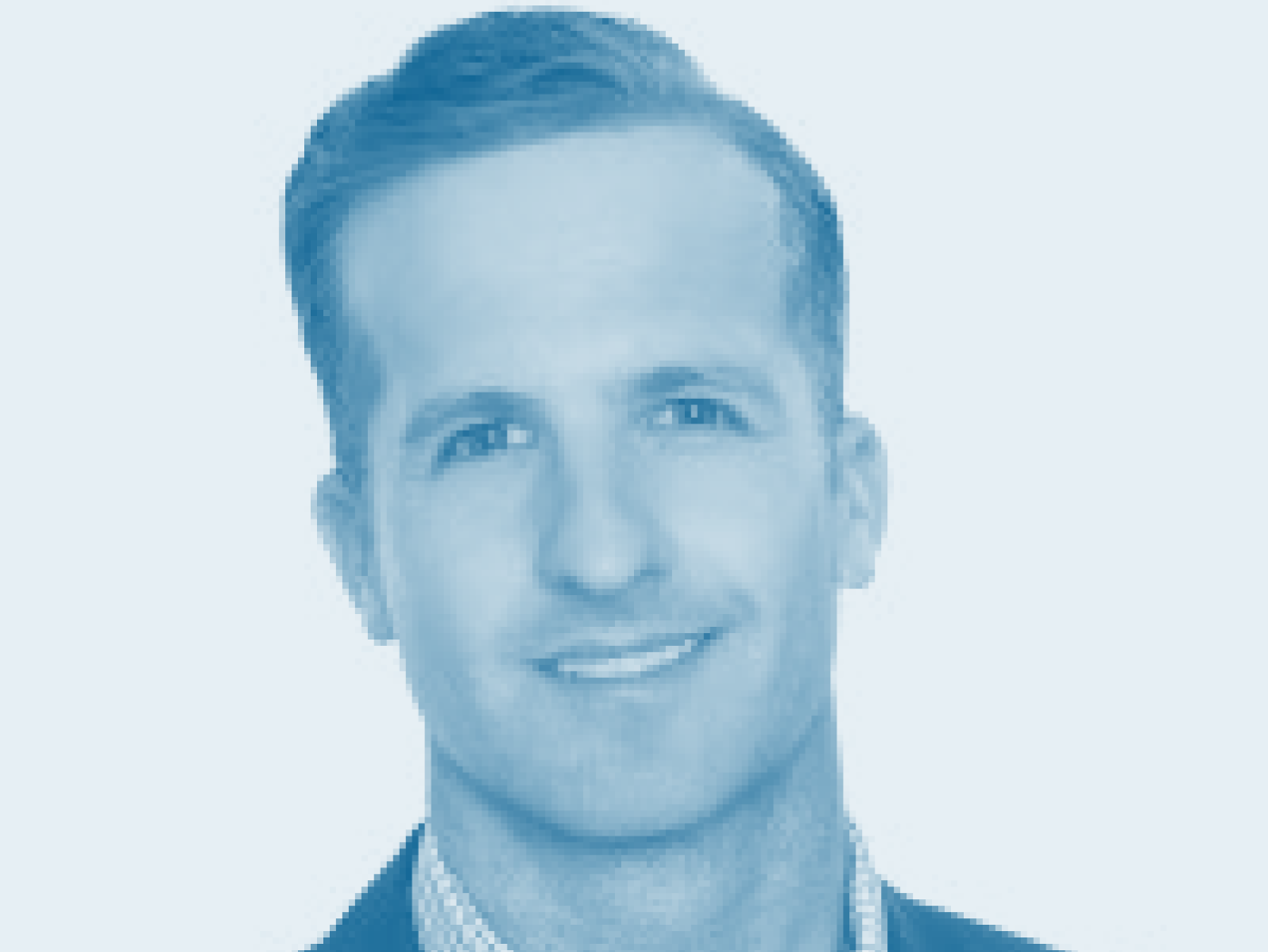 The EVCA leadership is dedicated to building community across and empowering the next generation of venture capitalists through an array of activities—from hosting events, knowledge sharing, and connecting others. This EVCA Leadership Spotlight Series is intended to help the broader community get to know what's going on behind the scenes at the EVCA, as well as highlight the valuable contributions of those individuals who make the EVCA possible. Accordingly, it's a great privilege for us to announce this EVCA Leadership Spotlight on our very own EVCA Proptech Vertical Lead, David Mullen of Silicon Valley Bank Capital (SVB Capital).

Dave Mullen is an investor at SVB Capital where he covers FinTech, PropTech, and InsurTech for the platform’s direct investing strategy, a continuation of his work within financial services organizations his entire career. Previously, Dave was an investor at Wells Fargo Strategic Capital, the principal investment arm of Wells Fargo where he focused on venture growth investments in the technology sector. Dave started his career with J.P. Morgan in the Leveraged Finance division of the Investment Bank where he was responsible for raising debt capital for both sponsor buyout and M&A transactions. Dave earned an MBA from the University of Chicago Booth School of Business with concentrations in Economics, Analytic Finance, and Entrepreneurship and has a B.B.A. in Finance from the University of Georgia. Dave is also an active mentor and former programming board member of StartOut as well as an active advisor in the startup community.

EVCA: Could you explain more about what you do in your role as the PropTech Vertical lead at EVCA?

Dave: As the PropTech vertical lead, I focus on building engagement and programming for all things PropTech within the EVCA – this means creating a forum for discussion on companies and trends in the sector for nexgen venture leaders. Programming wise, the vertical has facilitated everything from small Clubhouse sessions, to inviting guest speakers to present to members of the group, to what will hopefully be in-person lunches and happy hours coming up shortly. Ultimately, the core focus is driving connectivity between investors and founders in the ecosystem while expanding the paradigm of PropTech.

Dave: In the depths of the pandemic when we co-founded the PropTech vertical, there was an overwhelmingly negative perception of the category as PropTech had been hit especially hard. In addition, there continues to be a bias towards the PropTech sector that is overweight on the residential vector of the category. When most folks think of PropTech, even within the venture community, front and center are the facilitators of residential transactions – your Redfins, Zillows, Opendoors of the world. Though there remains a massive opportunity in residential, the category has so much more to offer - PropTech allows us to rethink the way we commute, work, and live in leveraging technology to drive the physical world around us forward. Building on this and expanding the understanding of the category was the core focus of starting the vertical within the EVCA.

Dave: I’m not sure how contrarian this is but within PropTech there is a unique challenge in discerning between high growth and high tech. Specifically, what is an asset utilization play and what is truly driving the category forward with technology? Diving deeper, many emerging PropTech platforms are strong asset utilization plays which there is place for in the ecosystem, but I think a missing overlay is the true technology piece that will ultimately drive the disruption in real estate and specifically, differentiating the platform from incumbents once it reaches scales and matures.