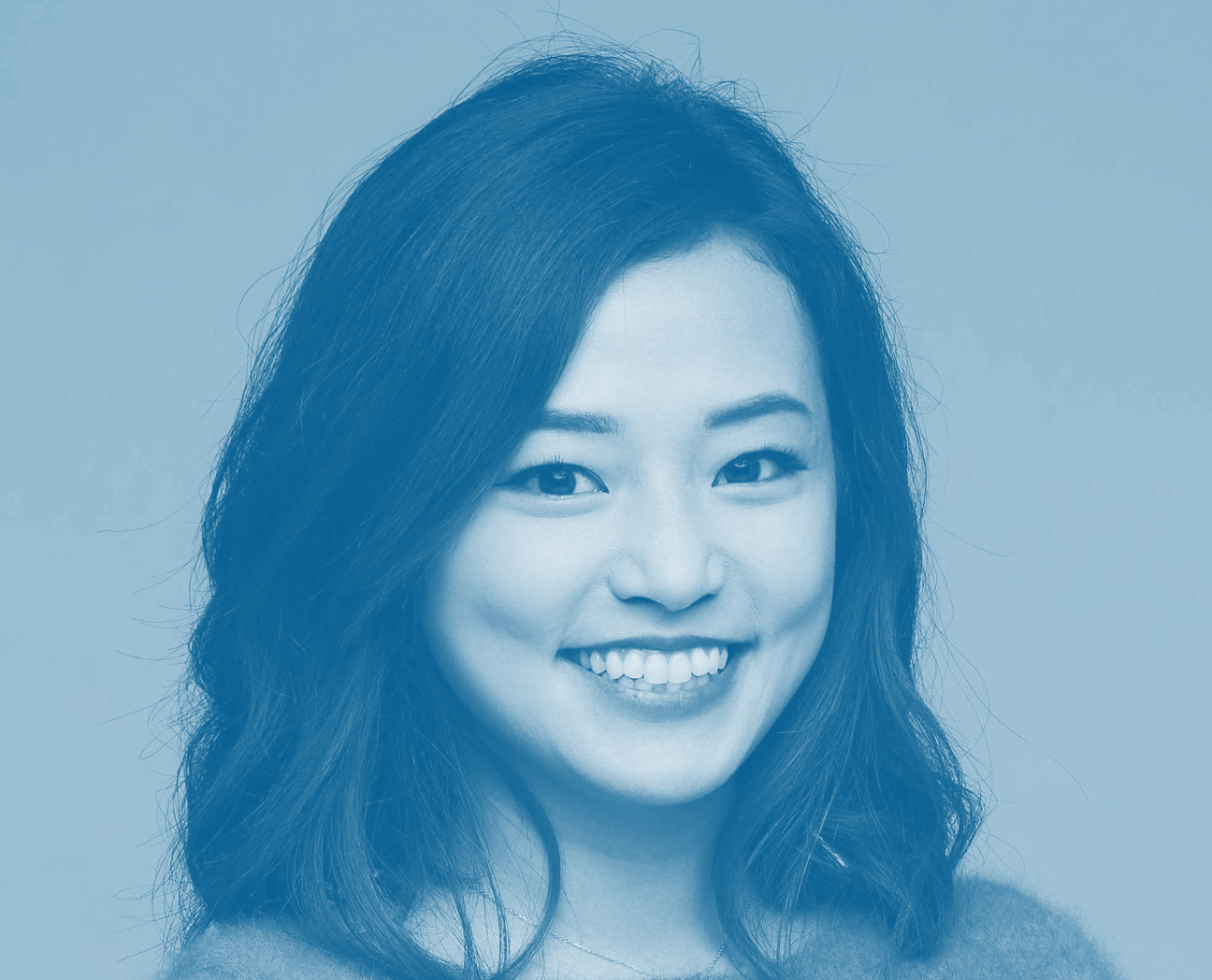 ‍Grace Chou is a Partner at Maveron, where she invests in early-stage startups in the consumer space.  Grace began her career in the investment banking world, focusing on tech M&A transactions. For two years, she covered everything from supercomputers to the consumer internet, honing her analytical skill set as a dealmaker until she decided to take the leap into the corporate world. She subsequently joined the corporate development and strategy team at Walmart eCommerce, where her responsibilities included building new brand and consumer experiences, developing partnerships, and acquiring and investing in companies. Grace also served as Chief of Staff for a new business unit at Walmart focused on the intersections of eCommerce and advertising. Of all her experiences during her over four-year tenure at Walmart, Grace’s fondest memories centered around partnering and/or investing in startups. She found herself drawn to the electrifying energy of entrepreneurs, those fascinating characters who executed on their visions with lightning speed and with an utter disregard for corporate orthodoxy. She mulled over joining a startup or building one herself, and ultimately, after a series of conversations with venture capitalists, accepted an associate investor role at Felicis Ventures. She stayed at Felicis for over four years, during which she executed over a dozen investments and rose to the role of principal. Six months ago, realizing that her heart lay definitively within the consumer space, she joined the consumer-focused Maveron as a Partner.

In speaking with Grace, you will find a thoughtful, down-to-earth person with a bicultural worldview. Born in Taiwan, Grace moved to the U.S. in the fourth grade before moving back to Taiwan to finish high school. She was an accomplished child, receiving stellar grades, on top of playing a trio of instruments that spanned the flute, piano, and violin. For college, Grace returned to the U.S. to attend UC Berkeley, majoring in economics and legal studies. In her free time, before the pandemic and the birth of her two-year-old child, Grace relished heading out to the Rickshaw Shop in San Francisco to see emerging artists belt out songs under a cascade of twinkling stage lights. Nowadays, she finds respite in the simple pleasures of spending time with family, taking hikes in nature, and embarking on weekend excursions. In looking back at her career, Grace is not someone who is filled with any tinge of regret. She remains an optimist. When asked where she saw herself in a decade, Grace could not imagine being anything else but a venture capitalist. She hopes to do exactly what she does now--working with world-class founders on that neverending quest to change the world through tech disruption.

Sam: Before entering into the world of venture capital, you started your career as an investment banker and on the operator side. Could you share more about that early experience?

Grace: I’ve always been fascinated with technology’s power to transform consumer lives, behavior, and culture. After graduating from UC Berkeley, my investing career was built on the foundation of analyzing companies as an investment banker, and driving innovation as a strategy leader at Walmart during a time when the proliferation of mobile and the internet gave rise to new digitally native brands and consumer experiences. At Walmart, I created strategies for new category experiences and brands, and helped develop new consumer experiences leveraging fast-changing tech infrastructure such as AI, voice shopping, subscription commerce, streaming media, AR/VR, digital health, last mile delivery, and fintech. Walmart’s massive platform reached 265M people and I was fortunate to be able to see consumer products rollout at tremendous scale. It was also the biggest playground for me as I eagerly jumped into many strategic projects that led me around the world to study business models and consumer behavior across markets. Through partnering with the best operators and builders, I learned how to translate consumer pain points into business ideas, and how to build the infrastructure needed to grow these ideas into scalable and enduring businesses that ultimately transform how people live and thrive.

Sam: How did you make the transition from the operating side into venture capital?

Grace: After nearly five years at Walmart, I had been working with a lot of startup founders and entrepreneurs from a partnership and/or investment standpoint. By that point, I felt so drawn by the energy of early-stage founders. I joined Felicis Ventures, where I got to learn the ropes of investing from some of the best mentors and investors. I also had the chance to partner closely with more than a dozen entrepreneurs early in their journeys, building transformative companies such as Elemy democratizing access to pediatric behavioral healthcare for families and children, Good Dog creating the first trusted platform to find trusted pet breeders and shelters, Living Carbon fixing climate change by inventing trees that capture more carbon, Sendoso reimagining human connection through corporate gifting, Trialspark expanding access to life-saving clinical trials for patients, Voiceflow democratizing the ability for anyone to easily create voice and conversational interfaces into any product, and more.

I joined Maveron as a partner last year, and have been more excited than ever to get to dive deeply into the world of consumer. People have always been at the core of how and why I invest, and we have seen drastic shifts in consumer demographics, behavior, and preferences. There is so much opportunity to build right now and it has been wonderful working alongside founders with massive visions to change the way people live, work, and thrive.

Sam: How has your prior experience working at a big corporation like Walmart influenced your investment approach?

Grace: At Walmart, I had front row seats to watch how ideas can launch at a massive scale. Whether I was investing in, partnering, acquiring, or helping a startup or new business idea scale across the corporation, I had a first-hand peek into what different parts of a company’s growth and lifecycle looked like, including what performance should look like at each phase of building. As I reflect back on my experiences, I feel like that experience added to my appreciation for founders and strengthened my understanding of what they have to go through. This includes tactical things like how startup founders should build their teams at different stages of their business, as well as helping them think through strategic directions, M&A and IPO opportunities, and beyond.

Sam: Looking back at your career, what advice would you share with the next generation of venture capitalists?

Grace: One of the best pieces of advice that I received when I entered venture capital was that the only thing that’s different between a GP and a Senior Associate in terms of what they do is that a GP signs the ultimate agreement. So, whether you are at the associate- or partner-level, you should always think of yourself as a partner. You may be at a different stage of growth, but you should treat yourself as an owner of the firm--whether you’re sourcing, conducting diligence, or supporting founders. I always thought that that was a great mentality to have.

The second learning is to surround yourself with the best people and to always be in a learning and growth mindset. From your teammates, industry peers, investors you share a board with, mentors, founders - there’s always something you can learn and be inspired by from each person. Then, over time, you can figure out your particular style of operating that is unique and authentic to you. There is no one formula of success in venture. That has been a big part of my growth journey.

Sam: Looking back at your career, is there anything you would have done differently?

Grace: I feel like every stage of my career has given me a unique set of experiences and insights. Looking back, I don't think there's anything I would really change. I’ve worked with so many great teammates, mentors, and people over my career. So no, I don’t think I would have done anything differently.

Sam: Where do you see yourself in a decade or two decades from now?