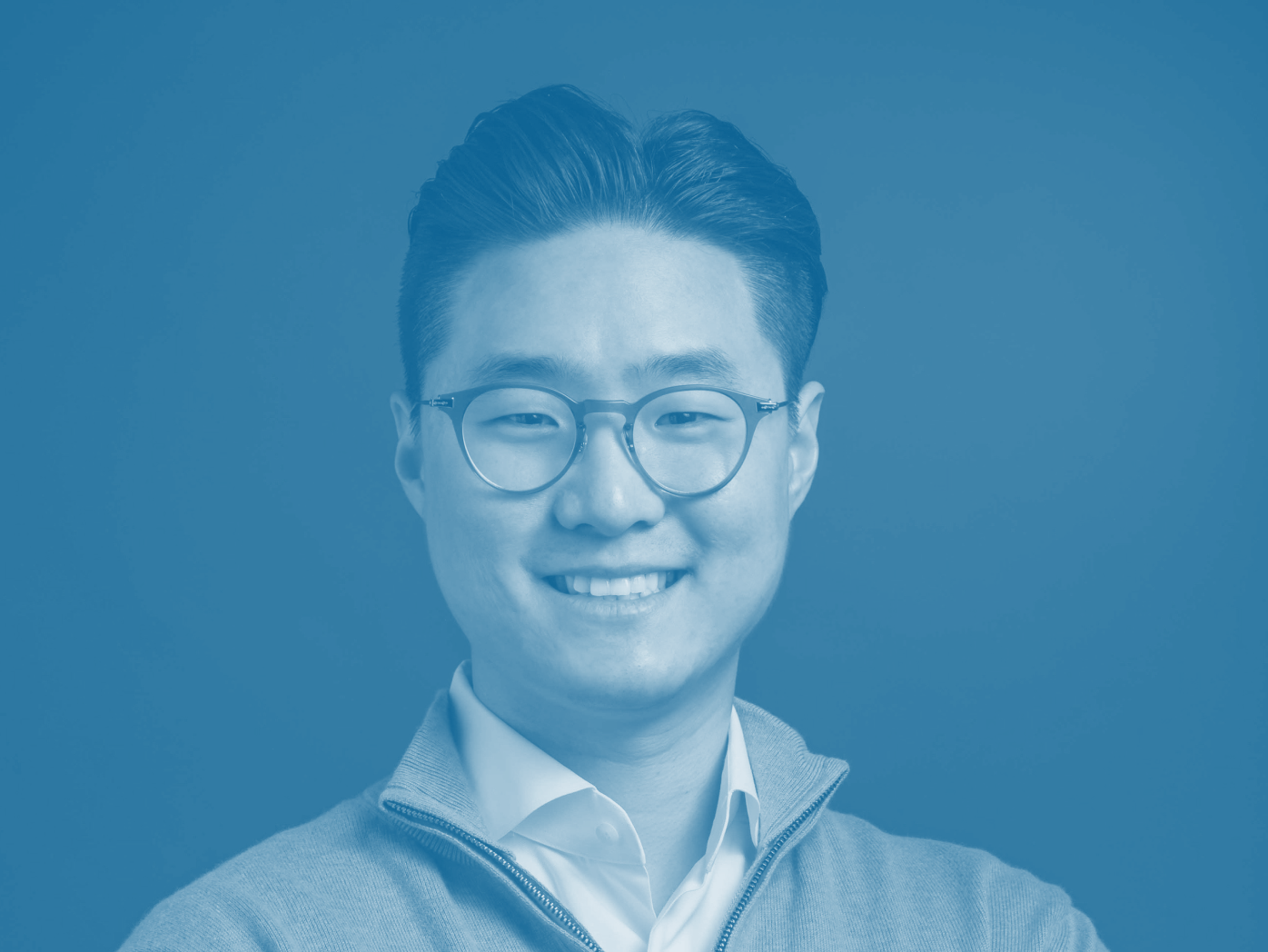 Shaun Lee is a Partner at Mubadala Capital - Ventures, the venture capital arm of the sovereign wealth fund of United Arab Emirates. Shaun is the embodiment of the Silicon Valley creed of accelerated growth. An economics and finance graduate of the Wharton School, Shaun began his career in the investment banking sector, focused on software and internet technologies. He thrived in this environment of high-pressure finance, where the deal of the moment defined the work, but he never envisioned himself staying long. After all, he was far too ambitious to spend his time number-crunching in Excel day after day, one deal to the next. He considered joining a startup or big tech company. His Managing Director at the time, impressed by his young protege’s determination, connected Shaun to a few venture capital firms. After a handful of conversations, Shaun landed at the corporate venture capital fund, Rogers Venture Partners. He quickly fell in love with the dynamic world of early-stage investing. While he was only one year into the job, the fund abruptly shut down. Shaun was always someone to rebound quickly, so it did not take him long to find a new role. He landed at Mubadala Capital - Ventures as an associate. Less than four years later, Shaun made partner.

At the age of 29, Shaun is one of the youngest partners working today in the venture capital industry. If you were to see him at Mubadala’s skyrise office at Salesforce Tower, you would find him perfectly in his element amid a backdrop of sprawling floors and ceiling-high windows that open up to one of the best views imaginable of San Francisco. You would never suspect that Shaun--who works in an industry where carrying cash in one’s wallet is now an outdated social convention--still carries around coins wherever he goes. It’s a habit he acquired as a kid, working his first job at his father’s laundromat. His parents started the establishment after moving to San Diego from Korea in search of better opportunities when Shaun was seven years old. At the laundromat, Shaun’s job was to refill the detergents and snacks in the vending machines. He loved his time working there, mainly because he could spend time with his father but also because he enjoyed chatting with the customers, who sometimes surprised him with treats. Today, while Shaun's workplace is now a skyrise office overlooking the rolling landscape of San Francisco, he has never forgotten the lessons born out of his father’s sacrifices--these include the values of working hard, treating others with fairness, and deriving happiness from fostering meaningful relationships. These lessons form the foundation for Shaun’s style of investing. He’s that rare type of people-driven investor who seeks out meaning in his relationships beyond the mere business transaction. Today he’s made his mark as one of the youngest partners working in venture capital land, but deep down, Shaun’s still that same spirit with an outsized heart and even bigger ambitions.

Sam: What was your path into venture capital?

Shaun: I never knew that I would end up in venture capital. In college, I studied finance and management, and joined a technology investment bank after graduation. I stayed in investment banking for a few years and focused on software technologies and internet / digital media. As part of that experience, I got a good taste in looking at the ways in which technology disrupts traditional industries across freight & logistics, oil & gas, and so forth, and acquired the technical skillset to evaluate companies.

After a few years in banking, I was eager to try something new so I started considering joining a startup or a big tech company. Serendipitously, my Managing Director at the time introduced me to venture capital and connected me to a few funds. Back then, I had no idea what venture capital was, but I took the introductions to learn more about the industry - fortunately, I quickly became enraptured by it. Soon enough, I joined Rogers Venture Partners, which was a CVC focused on Series A investments. We did investments in software, cybersecurity, AdTech, blockchain, and consumer, among many other technology verticals. I loved it, and got a really great introductory glimpse into the world of venture. However, a year into the job the fund unfortunately shut down. I wasn't sure where I wanted to go, but knew I wanted to continue down my path within venture capital. Fortunately, and pretty quickly afterwards, I got a call from Mubadala Capital - Ventures and decided to help them grow the new venture capital practice.

Sam: What was your first job?

Shaun: My dad was actually a laundromat owner in San Diego - he and my mother moved us from Korea to provide better opportunities for the family when I was a kid. My first job was refilling the detergents and snacks in the vending machines at his laundromat. I loved working there as I not only had the chance to spend more time with my dad, but enjoyed chatting with new and old customers (who also sometimes gave me treats). As I reflect on this experience, I think working at my father’s shop was one of the most rewarding and educational moments for me, as I learned about the importance of hard work, deep and personal relationships with people, and fairness in treating all equally. I also walked away with an appreciation of my father’s private struggle and the painstaking labor he put in so that our family could thrive here in America. Since then, I always carry around coins and never look at vending machines anymore though!

Sam: What is your favorite part of venture capital?

Shaun: It’s going to sound corny, but I really do get inspired by every meeting that I have with a founder or investor. There’s something to learn from every conversation, and I’m constantly humbled by the opportunity to work with founders who are changing the way we view and experience our lives through technology. If I really come back down to why I like this job and why it suits me, I realize it’s because I love learning; I love trying to unpack a very complex story and understanding the nuances of how it stands out against the status quo; I love exploring the advantages of certain business models and diving into the history of a business. That’s what constantly keeps my mind active and why I never get bored.

Sam: What lessons would you impart to the next generation of VCs as they embark on their careers?

Shaun: In venture investing, you need to be able to win deals in competitive situations. For this, you should have a clear understanding of your strengths and weaknesses, and you should be able to articulate to founders your specific value-add. Personally, I focus a lot of my time on FinTech / InsurTech and application SaaS. I also know unique ways Mubadala can meaningfully contribute. For example, we have a lot of resources to help businesses grow internationally and access a global network of partners and assets that can offer ongoing support.

Knowing what you and your firm are good at and leveraging that to select the right investments in your target industries is critical. Unless you have something specific that you can bring to the table, it’s really hard to win competitive deals.

Sam: Where do you see your career in a decade, two decades from now?

Shaun: In ten years, I hope to still be at Mubadala Capital, continuing to build out a generational platform. I do envision my role here as a lifetime job, remaining hungry and open to new technologies as they emerge.